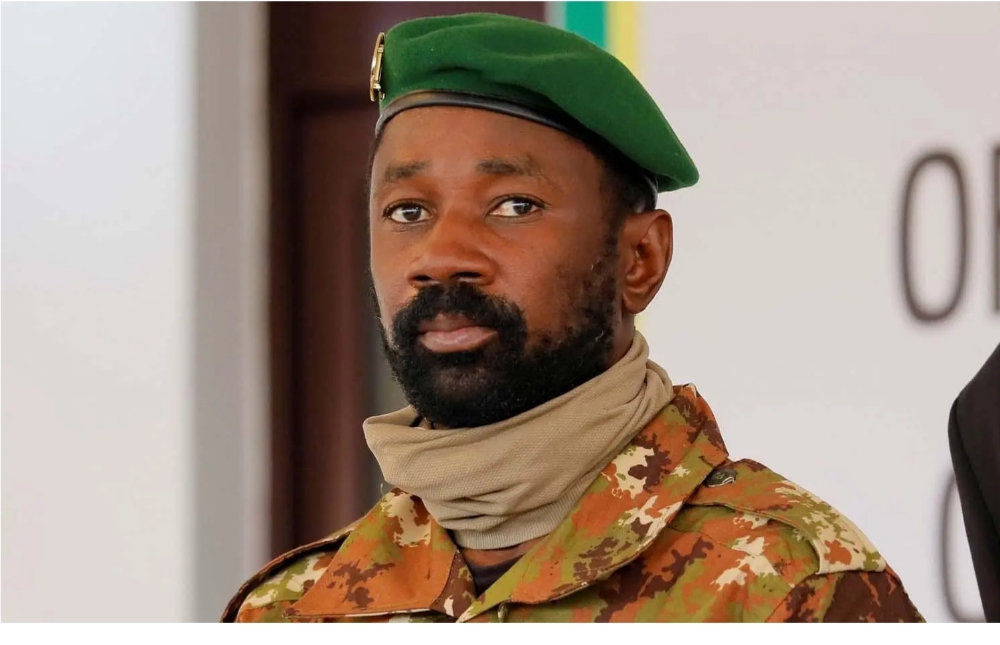 Gatekeepers News reports that the attackers, including someone who wielded a knife, lunged at Goita during prayers for the Islamic festival of Eid-al-Adha.

Religious Affairs Minister Mamadou Kone confirmed that a man had “tried to kill the President with a knife” but was apprehended.
The director of the mosque, Latus Toure, corroborated the story, adding that the assailants wounded someone else instead of the President.

An official at the presidency later said Goita was “safe and sound”.
The official added that the President had arrived at the military camp of Kati, outside the capital, “where security has been reinforced”.
The attempt on Goita’s life followed months of political upheaval in Mali, which has also been battling a jihadist insurgency that has claimed thousands of lives and created more displaced persons.

Goita was named transitional President last month, following the country’s second coup in less than a year.
He has, however, pledged to return the country to civilian rule.

In this article:Gatekeepers News, Mali, President