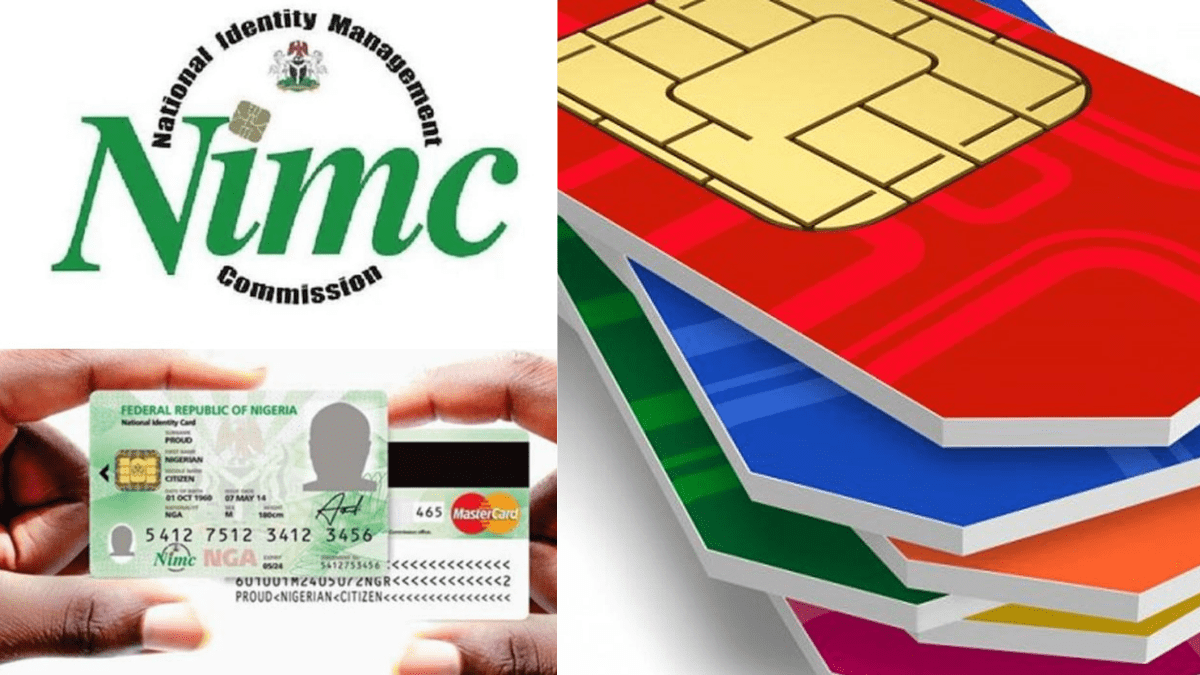 Gatekeepers News  reports that the deadline has now been shifted from the previous date of July 26 to October 31, 2021.

A statement signed by the Director of Public Affairs at the Nigerian Communications Commission (NCC), Ikechukwu Adinde, noted that there are now a total of 59.8 million unique NIN enrolments, with an average of three to four SIMs per NIN.

He explained that the decision to extend the deadline is to “accommodate registration in hard-to-reach remote areas, foreigners and diplomatic missions, and Nigerians in the diaspora”.

“The Federal Government has approved the extension of the deadline for National Identity Number (NIN)-Subscriber Identity Module (SIM) data verification to October 31, 2021,” the statement reads.

“The decision to extend the deadline was made following a request by stakeholders to accommodate registration in hard-to-reach remote areas, foreigners and diplomatic missions, diaspora and address low enrolments in schools and hospitals, as evidenced by enrolment statistics.

“The decision also followed a review of the progress of the exercise which indicated significant progress, hence the need to consolidate the gains of the enrolment and NIN-SIM verification process across the country.

“As at July 24, 2021, there are over 5,500 enrolment systems within and outside the country and this would significantly ease the NIN enrolment process and subsequent linkage of NIN to SIM.

“The administration of His Excellency, President Muhammadu Buhari, GCFR, has approved the extension as part of efforts to make it easier for its citizens within and outside the country, and legal residents to obtain the NIN and it is important to take advantage of the extension.

“The NIN-SIM linkage also makes it easier for the security agencies to carry out their statutory duties and the relevant parastatals under the Ministry of Communications and Digital Economy are supporting them as required.

“There are now a total of 59.8 million unique NIN enrolments, with average of 3 to 4 SIMs per NIN. With the great number of enrolment centres within and outside the country, and many more coming up, every citizen, legal resident, and Nigerian citizens living in diaspora should be able to obtain their NINs.”

The statement quoted the Minister of Communications and Digital Economy, Isa Pantami as commending “Nigerians for their patience and compliance with the Federal Government’s directive on the NIN-SIM registration exercise”.

In this article:Gatekeepers News, NIN, SIM