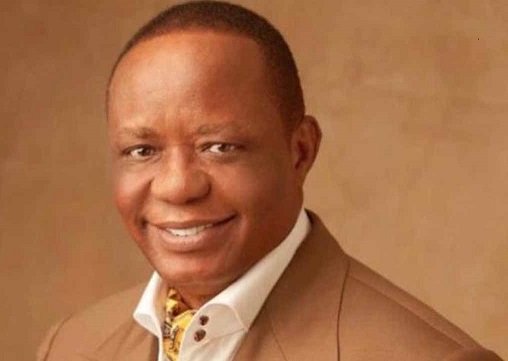 Gatekeepers News earlier reported that Okunbor died at the age of 63 in London, United Kingdom.

“I received with shock the news of the sudden demise of an incomparable human being, Captain Hosa Wells OKunbo,” Agba said in a statement he personally signed on Sunday.

Agba added: “The passage of Capt Hosa is a painful loss not only to us in Edo State but the country at large. His death has created a huge vacuum that will be difficult to fill.

“Mr. Hosa made a very huge difference to the lives of countless people by his philanthropy. Despite his wealth, his humility, selflessness, strength of spirit and deep sense of purpose made him a national icon, a revered symbol of humanity, and a source of inspiration to many people.

Gatekeepers News reports that Agba extended his condolences to Okunbor’s wife and children and to all Edo people “as we all mourn the death of Cappy, as he was popularly called.”