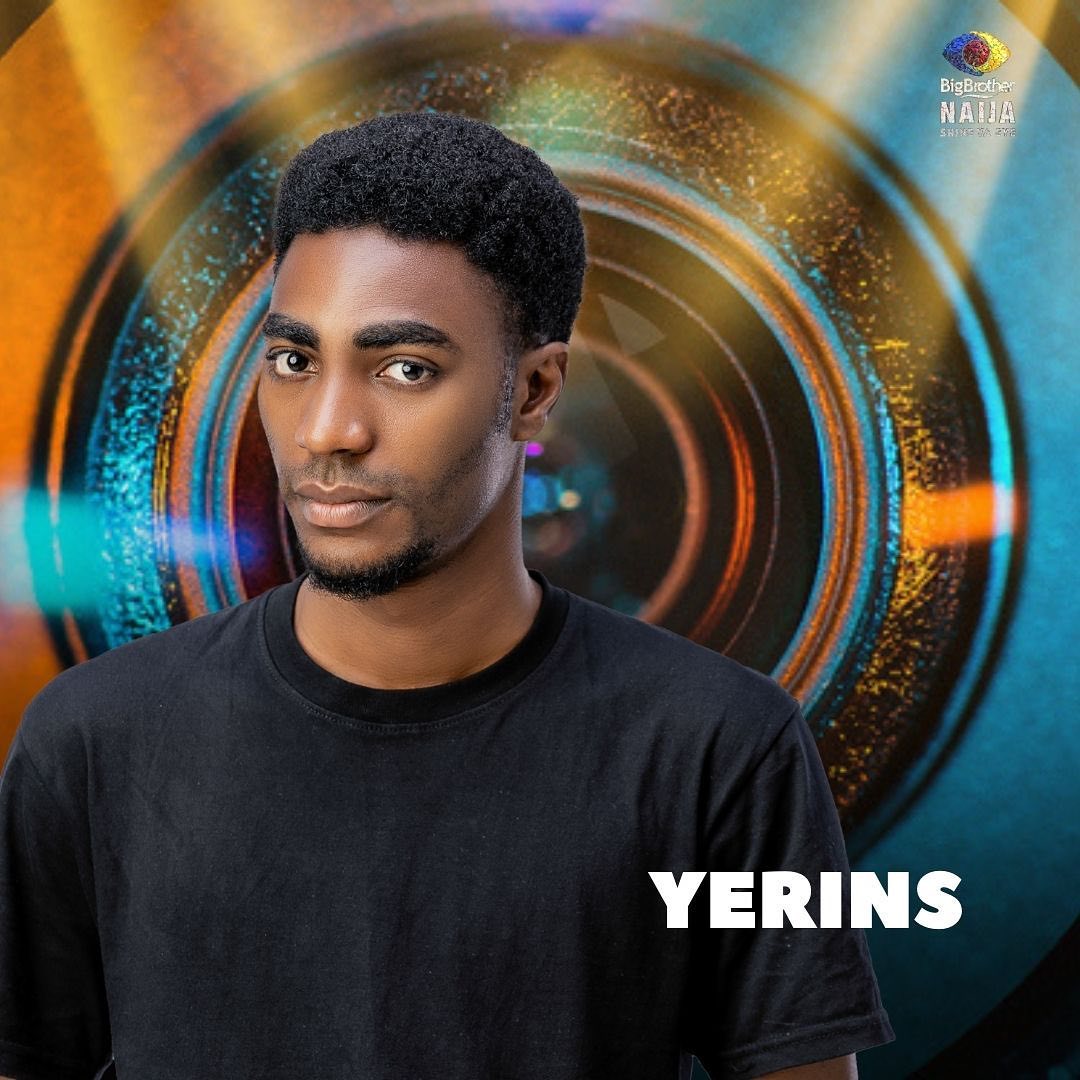 Former housemate of BBNaija, Yerins has denied ogling at Maria while in the house.

Gatekeepers News reports that The reality TV star says he was surprised that Maria never had the conversation with him.

The reality TV star made this known during an exclusive chat with Pulse.

”I went on Tiktok and found the video and I opened it and it was Maria talking to about four people about me seeing her naked. I remember singing ‘maria maria’ but seeing her naked? No! I just really wished she came to talk to me about it,” he said.

“Now it all makes sense how she saw me as a particular person but then we had a conversation twice where she was telling me ‘Yerins you are talented and I want to be like you’ but she never mentioned that. If it was someone else I’m sure should have gone to talk to the person about it, so why not me.”

“Probably she was in the bathroom and I was doing something in the sink and probably I said her name because she was entering the bathroom. But to actually try to look at her naked was something I did not do.”

Maria had earlier accused the Bayelsa-born medical doctor of seeing her naked.