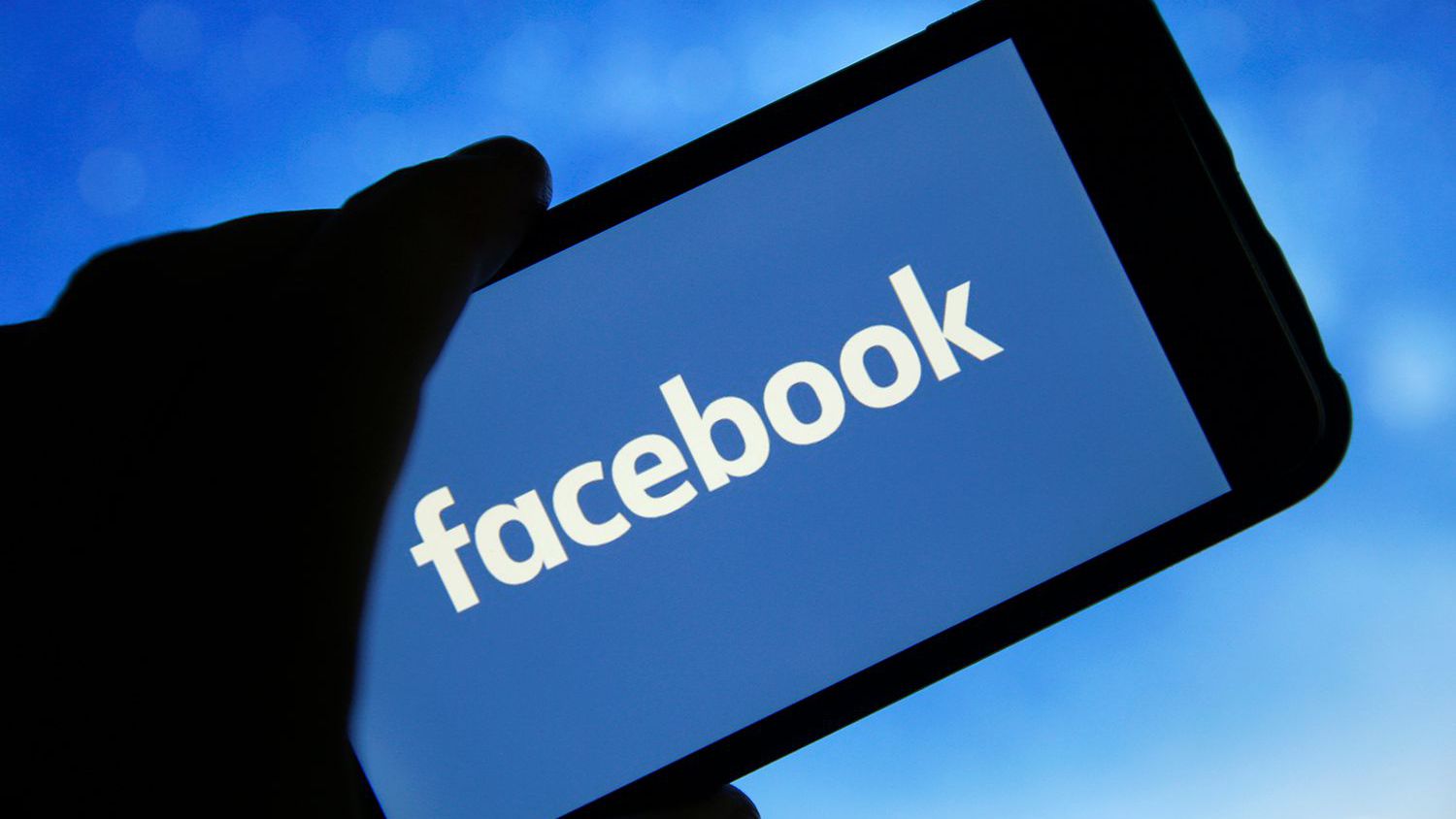 Gatekeepers News reports that the social media giant which considers the Taliban to be a terrorist organisation said it has directed a team of Afghan experts to monitor and remove content linked to the group.

The development follows the fast takeover of Afghanistan by the Taliban who have been using social media for years to spread their messages.

“The Taliban is sanctioned as a terrorist organization under US law and we have banned them from our services under our Dangerous Organization policies. This means we remove accounts maintained by or on behalf of the Taliban and prohibit praise, support, and representation of them,” a Facebook spokesperson told the BBC.

“We also have a dedicated team of Afghanistan experts, who are native Dari and Pashto speakers and have knowledge of local context, helping to identify and alert us to emerging issues on the platform,” they added.

Facebook noted that it does not make decisions about the recognition of national governments but instead follows the “authority of the international community”.

The social media giant stressed that the policy applies to all of its platforms including its flagship social media network, Instagram and WhatsApp.

On reports that the Taliban are using WhatsApp to communicate, Facebook said it would take action if it found accounts on the app to be linked to the group.