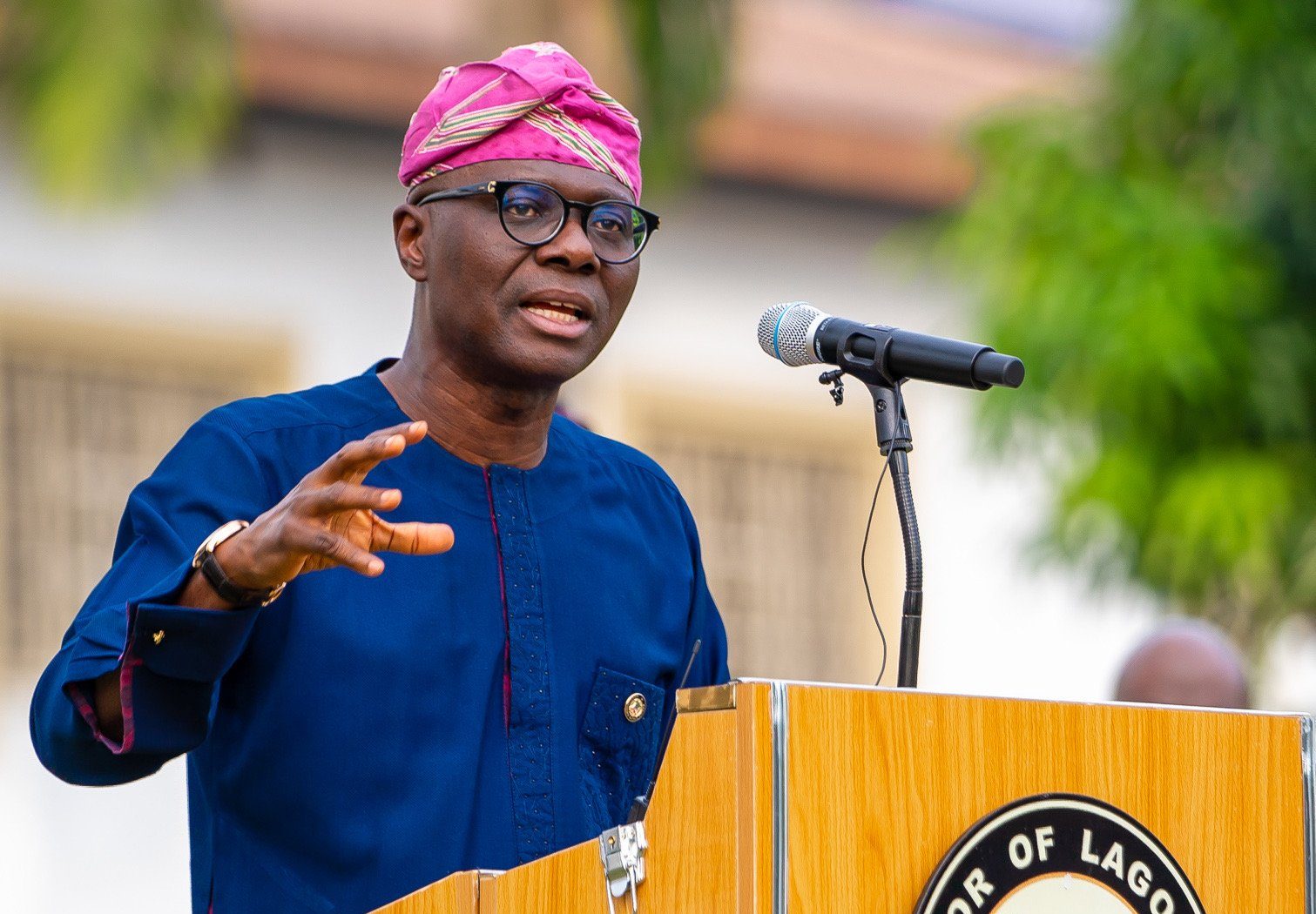 Gatekeepers News reports that the approval is part of an omnibus plan to reposition the state-owned television station for national and international competitiveness.

The development was made known on Wednesday via the official social media handles of the Lagos State Ministry of Information and Strategy.

According to the post, work on the infrastructure upgrade has begun in earnest following the approval of Sanwo-Olu and his expressed determination to make the State-owned television station a broadcast medium of national and international reckoning and one that can effectively promote the administration’s T.H.E.M.E.S Agenda within and outside the shores of Nigeria.

Checks at the station show the place is now a beehive of activities by construction workers acting on the directive of the State Governor to deliver a phased revamping plan for the 41-year-old television station.

The plan entails the modernization of the entire complex as a foundation for the complete turnaround of the station which has been running with obsolete equipment for some years.

Sanwo-Olu is reported to have put together an ambitious plan to completely turn around the television station and make it compete with some of the best privately owned station in the country. The ongoing infrastructure revamp is said to be the first phase of the turn around programme.

Gatekeepers News reports that Lagos Television was established in October 1980 by the administration of the first civilian Governor of the State, late Alhaji Lateef Kayode Jakande.

LTV was the first in Nigeria to operate on two frequencies or bands, that is VHF and UHF but now on UHF Channel 35. LTV 8 is the first state-owned television station on cable satellite DStv Channel 256 and Startimes Channel 104. 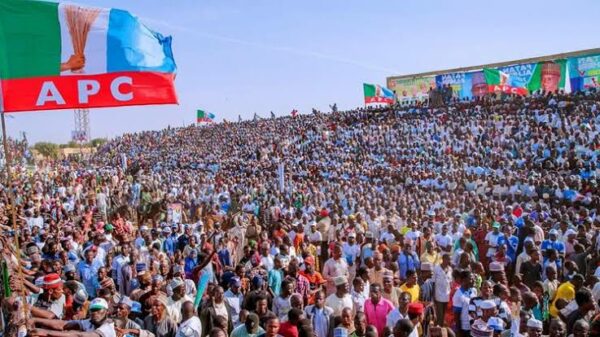 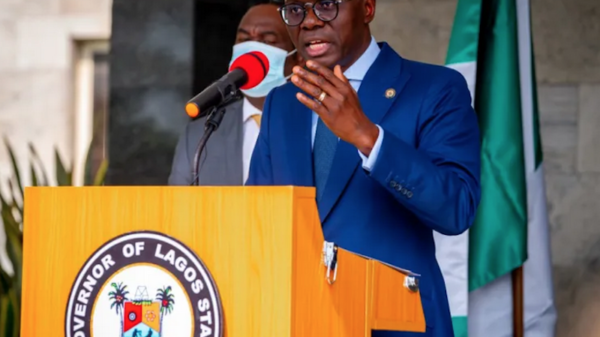 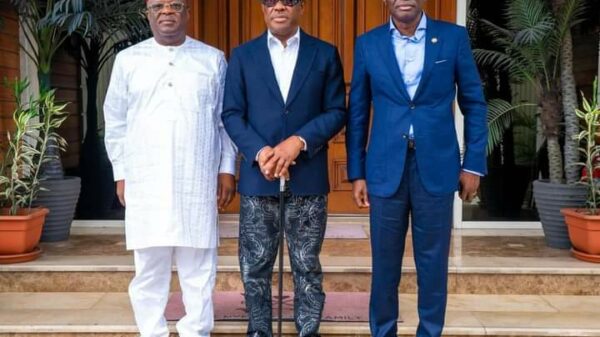 Governors of Rivers State, Ezenwo Nyesom Wike and David Umahi of Ebonyi State have reunited as seen in a video that surfaced online on... 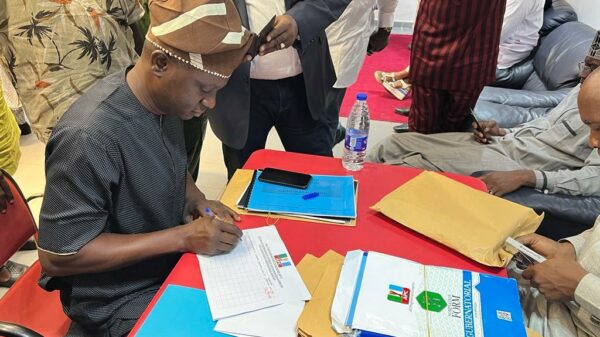 Wale Oluwo, an associate of a former governor of Lagos State, Akinwunmi Ambode, has purchased and submitted his N50m governorship form to the All...