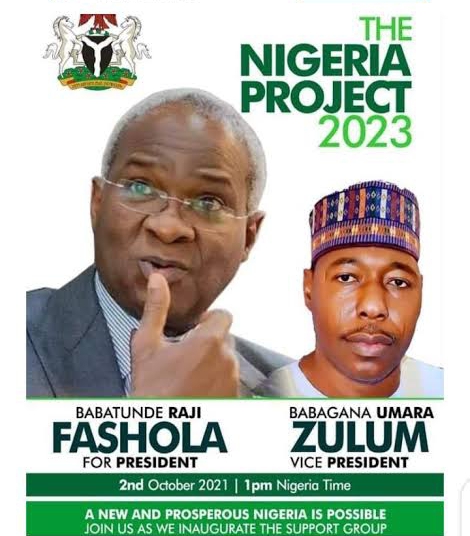 Minister of Works and Housing, Babatunde Fashola has distanced himself from a presidential campaign poster circulating on social media.

Gatekeepers News reports that Minister of Works and Housing, Babatunde Fashola has distanced himself from a presidential campaign poster pairing him with Governor of Borno State, North East Nigeria, Babagana Zulum, circulating on social media.

The banner presented the Minister of Works and Housing Fashola and the Governor of Borno State, Prof. Babagana Zulum as presidential and vice-presidential candidates respectively.

The poster tagged the ‘Nigeria Project 2023’ and signed by one Abayomi Mademaku as the Convener.

The group said it will launch the campaign on October 2.

Fashola in a statement by his media aide, Hakeem Bello, said the group neither contacted him nor had his consent in issuing the invitation.

The statement read in part, “The Media Office of the Hon. Minister of Works and Housing, Mr. Babatunde Fashola, SAN, has urged well-meaning people to disregard the invitation of some Groups, operating under The Nigeria Project 2023, purportedly to the inauguration of a Support Group for the Minister and the Governor of Borno State over the 2023 elections.

“Ordinarily, the poster and the various social media reports almost instantly orchestrated on its account would have been ignored as the handwork of mischief makers. However, it became necessary to issue this disclaimer for two key reasons.

“The first of such was to answer with a strong negative to the numerous inquiries from right thinking and well-meaning Nigerians on whether the Honorable Minister had been contacted or if the Groups had his consent in issuing the invitation.

“Without equivocation, no individual or Group has contacted the Honorable Minister for or on behalf of The Nigeria Project 2023. As Honorable Minister, Mr Fashola is currently focused on leading his dedicated Team in the Ministry of Works and Housing to deliver on the mandate of President Muhammadu Buhari for an expanded and upgraded road transport infrastructure; and affordable Housing nationwide in order to achieve economic growth and prosperity for the citizenry.

“Secondly, is the fact that entities unknown to a political party cannot present candidates on behalf of such a political party. As a ranking and loyal member of the ruling All Progressives Congress (APC), the individual and groups cited as promoters of The Nigeria Project 2023 are unknown to the APC and the Honorable Minister.

“Against the backdrop of the foregoing, the Honorable Minister of Works and Housing , Mr Babatunde Fashola SAN urges members of the public to be wary of the antics of unsolicited individuals and Support Groups whose real intentions remain questionable. Every support possible should be given to the efforts of the current administration under the leadership of President Muhammadu Buhari to deliver a better nation for all.” 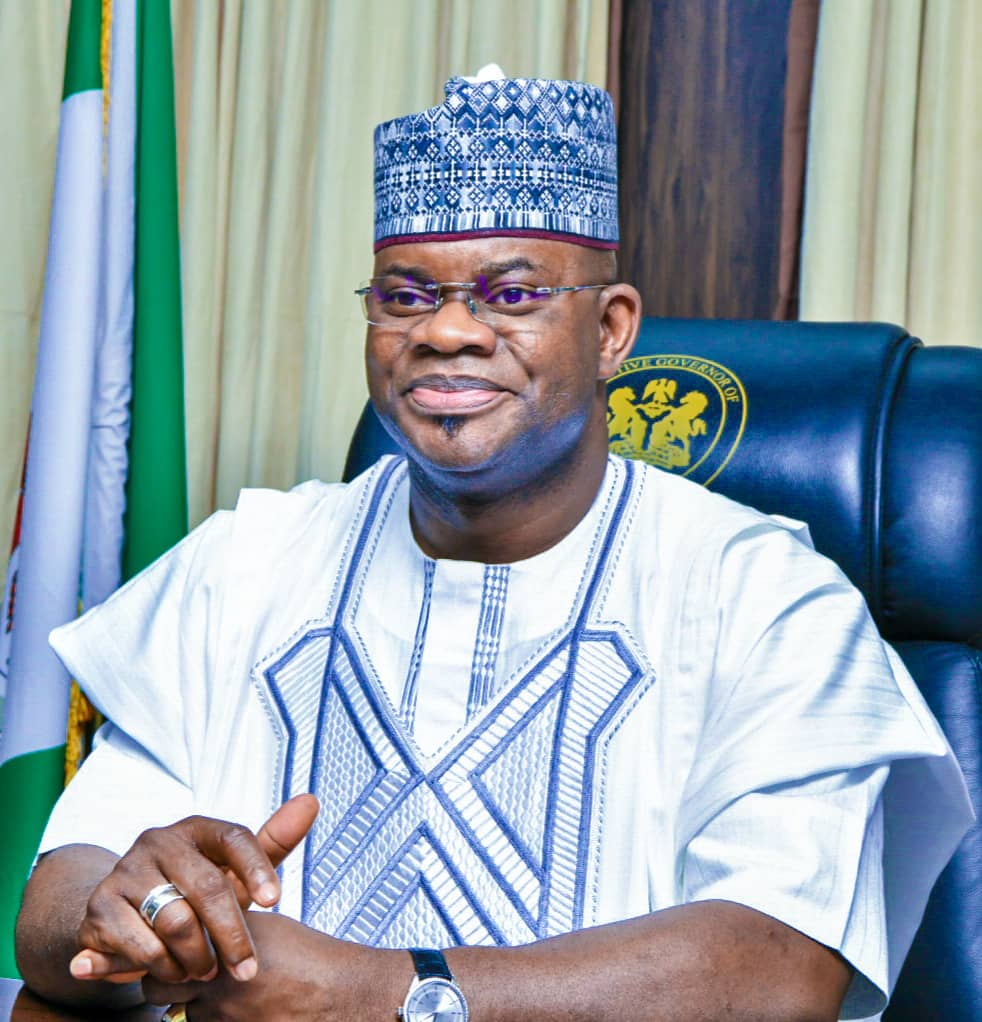 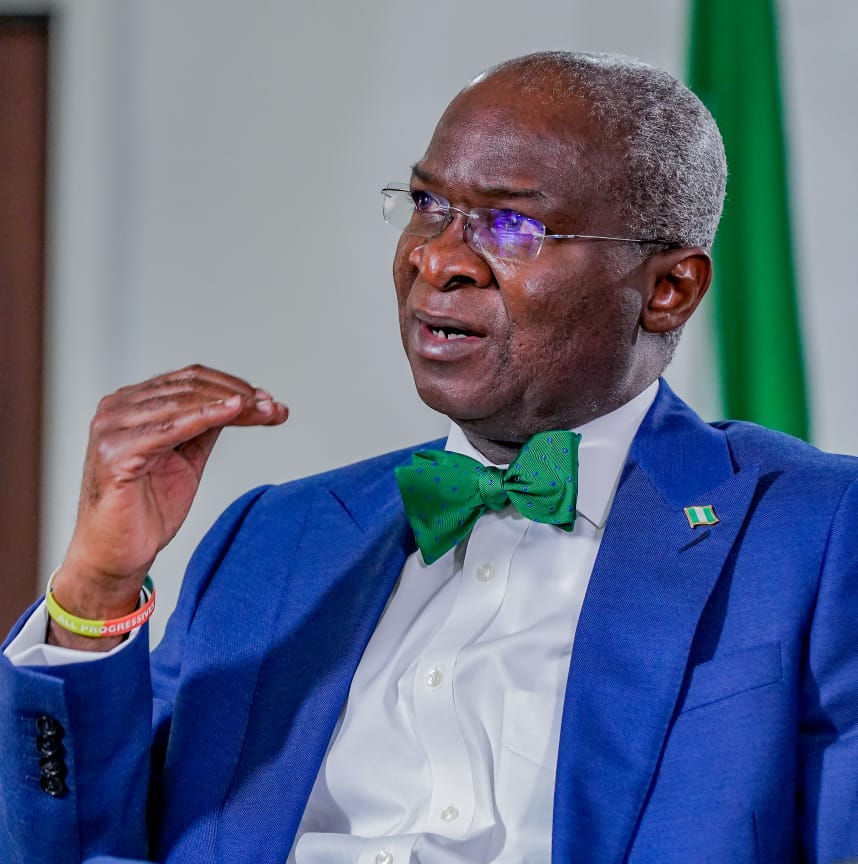 The Federal Government of Nigeria has said protesting students who blocked a busy section of the Lagos-Ibadan Expressway were “violating” the law. Gatekeepers News... 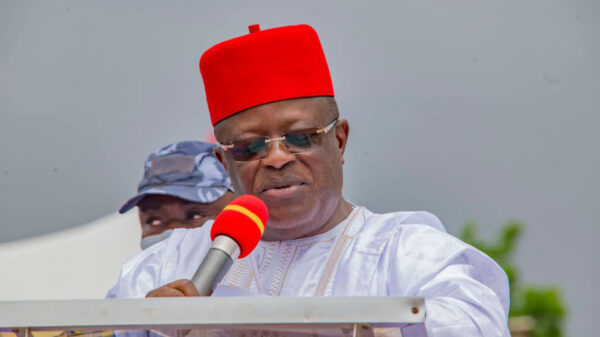 Ahead of the 2023 general elections, the Ebonyi State Governor, South East Nigeria, Dave Umahi has predicted victory for the ruling All Progressive Congress... 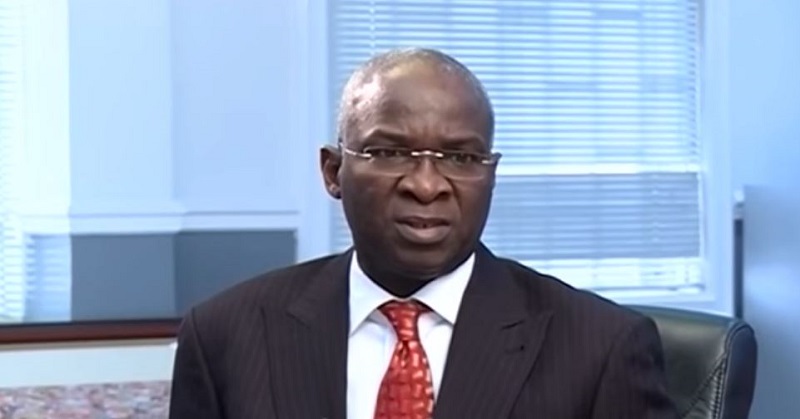