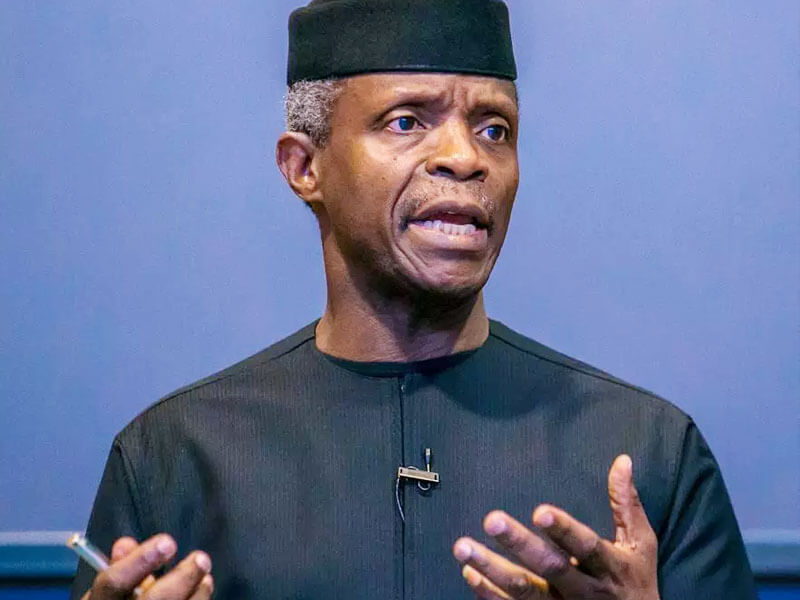 Vice President Yemi Osinbajo on Saturday departed Nigeria for São Tomé to represent the country in the inauguration of Carlos Nova, the newly-elected president of Sao Tome and Principe.

Gatekeepers News reports that Nova was declared the winner of a run-off election conducted on September 3 between him and the outgoing president, Evaristo Carvalho.

Osinbajo would be joining other Heads of State and Governments, especially from Africa for the inauguration, according to a statement made available by his spokesman, Laolu Akande.

The Vice President was accompanied by the Minister of State for Foreign Affairs, Amb. Zubairu Dada.

They are expected back in Abuja later on Saturday.