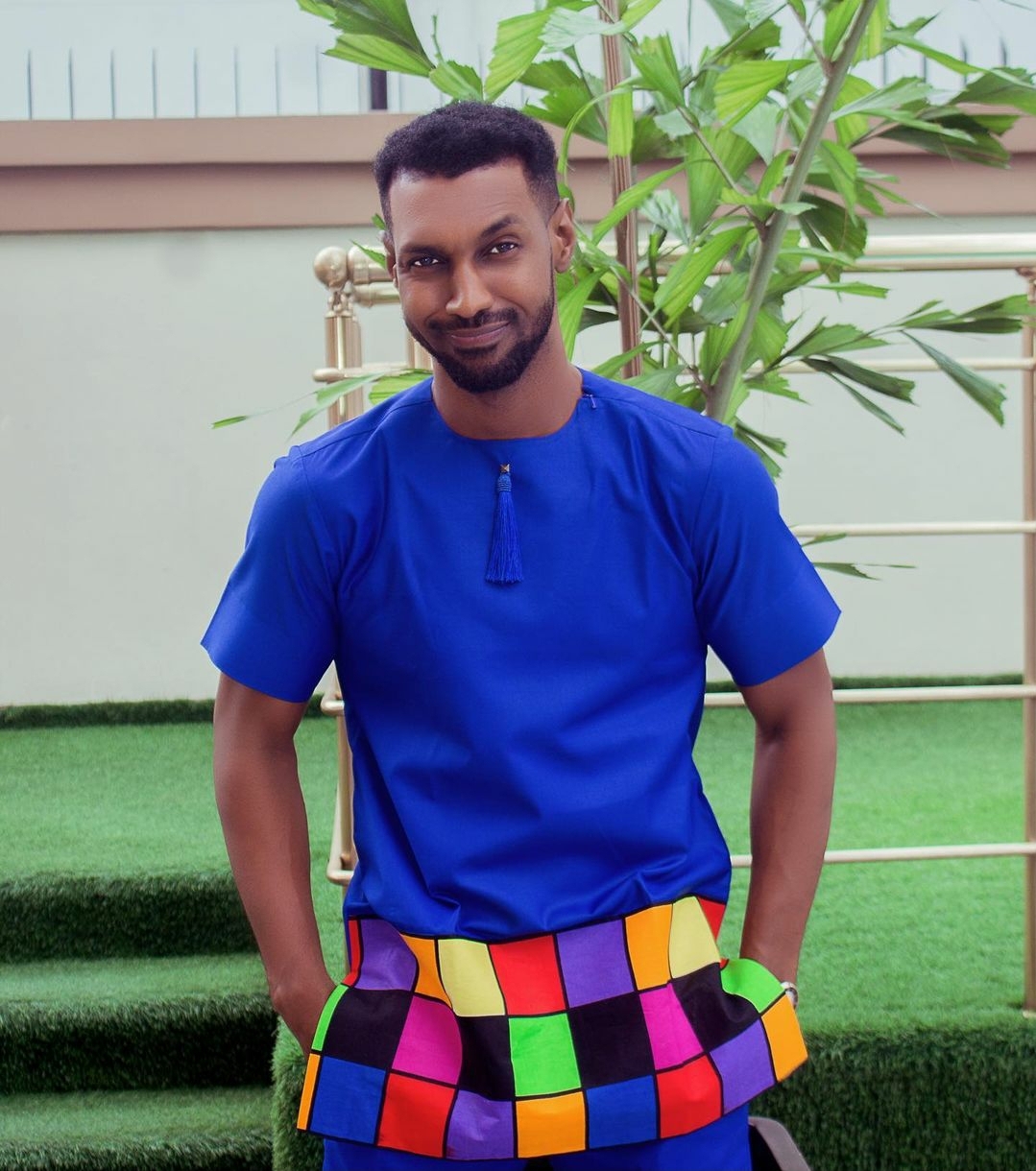 The reality TV star took to his Instagram page on Tuesday to share the sad news, stating that prayers and condolences would be immensely appreciated.

Though Yousef did not mention the cause of the death or his brother’s name, he, however, stated that he’ll be going offline for sometime.

He said, “Hello everyone, I just lost my eldest brother and I’m going to be off for a bit. Your prayers and condolences would be immensely appreciated. Thank you.”

Yousef was one of the contestants in the recently concluded Big Brother Shine Ya Eye season where Whitemoney emerged as the winner.

The model was the 16th housemate to be evicted from the show, after staying for eight weeks.

In an interview, Yousef had stated that he came into the show to represent the North.

He said, “What pushed me was that a lot of people from the North haven’t really been represented in the show. So I just wanted to make history in the entertainment industry. I wanted it as much as possible.

In this article:BBNaija, Gatekeepers News, Yousef