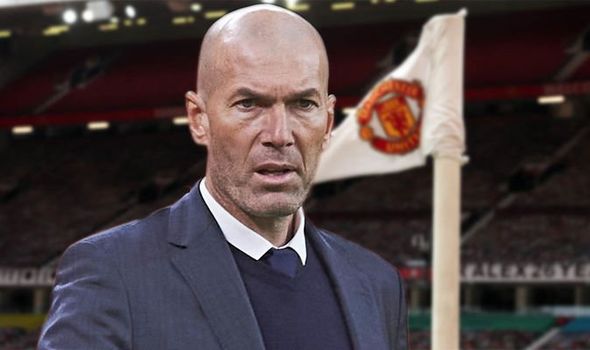 Zinedine Zidane has ruled out taking over managerial work at Manchester United if Ole Gunnar Solskjaer is sacked.

Gatekeepers News reports that Zinedine Zidane has no interest in becoming Manchester United manager should Ole Gunnar Solskjaer be sacked because he is not ready to return to management so soon.

Zidane announced his exit at Los Blancos at the end of last season. The French man who left Real Madrid after his second spell has refused to take another managerial job since then.

Spanish publication Mundo Deportivo who disclosed this noted that this has therefore cut down United’s potential options in an already thin field.

According to Mundo Deportivo, Zidane only wants to relax and recover at this stage in his life and while he will almost certainly return to management in the future, but that time is not now.