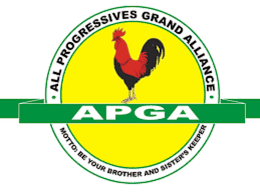 Ahead of the Anambra gubernatorial election, another lawmaker has dumped APGA.

Ezenwune announced his defection at the plenary on Tuesday.

He noted that his defection from APGA was due to the “lack of internal democracy and hijack of the party by few individuals”.

Ezenwune added that he joined APGA in 2012 with the hope it would grow and become a national party with more governorship seats other than Anambra, but that so far it has been a case of “one step forward, 10 steps backward”.

Ezenwune said, “I am happy to join the PDP which is well-organised and built beyond strong individuals.

“I cannot point to the project in my local government area apart from the one I built as a constituency project and the Community Chose Your Project of the state government.

“During the last Congress, I and my supporters were viciously sidelined, so I realised I have no future in APGA and I consulted with my people.

“I have helped to build the party since I joined but I have to go because it is not the Igbo party like they are making people to believe.”

Six state’s lawmakers have joined the All Progressives Congress, including the Deputy Governor of the state, Nkem Okeke. 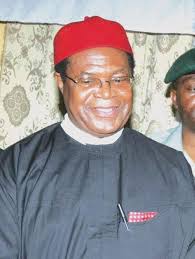 N11.8bn I Left For PDP Is Unaccounted For – Nwodo 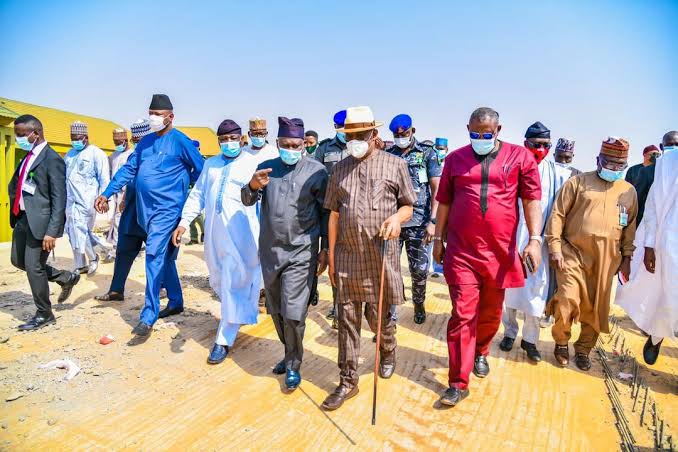 Governor of Rivers State, Nyesom Wike has hinted on how the PDP Presidential Candidate will emerge. Gatekeepers News reports that the Rivers State Governor,... 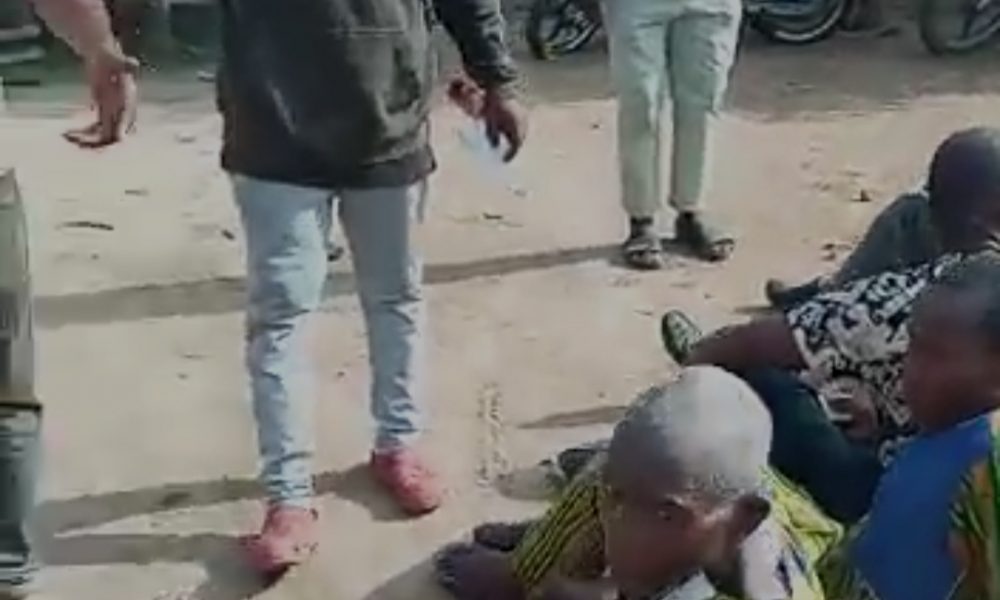 An 80-Year-Old Edo PDP Chief who was brutalised by Some youths alleged to be loyal to the state Govenor has gotten money for treatment....