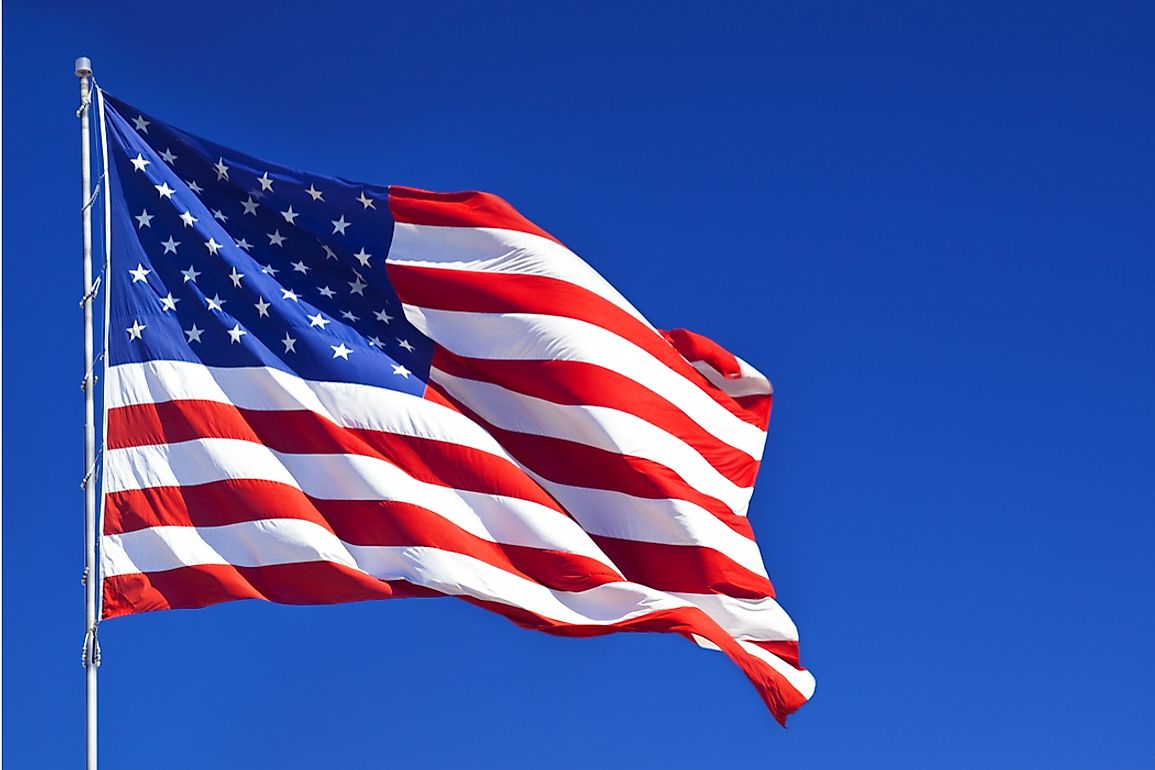 United States government has asked the Federal Government of Nigeria to act on the Lagos State EndSars panel report.

Gatekeepers News reports that the United States has asked the Federal and Lagos State governments to take action on the recently submitted report of the Lagos State Judicial Panel of Inquiry that looked into allegations of police brutality in the state.

The panel was inaugurated by the Lagos State government at the instance of the National Economic Council to look into the events of October 2020, including the shootings at the Lekki Toll Gate, and review cases of police brutality.

The panel’s report was submitted in a brief ceremony at the Lagos State Government House, Alausa, Ikeja, Lagos.

The panel in their report confirmed that there was indeed a massacre of protesters at Lekki Toll Gate on October 20, 2020.

The panel’s findings also revealed that the massacre was carried out by both the military and the police.

The US Mission in Nigeria in a statement said America awaits the response from President Muhammadu Buhari government and the Lagos state government on the EndSARS report.

The Embassy noted that official actions are part of a process that represents an important mechanism of accountability regarding the EndSARS protests and events at the toll gate.

The statement read: “The United States welcomes the conclusion of the Lagos State Judicial Panel of Inquiry with the transmission of its final report.

“We look forward to the Lagos State government’s response as part of a process that represents an important mechanism of accountability regarding the #EndSARS protests and the events that took place near the Lekki Toll Gate on October 20, 2020.

“Those events led to serious allegations against some members of the security forces, and we look forward to the Lagos State and federal governments taking suitable measures to address those alleged abuses as well as the grievances of the victims and their families.”