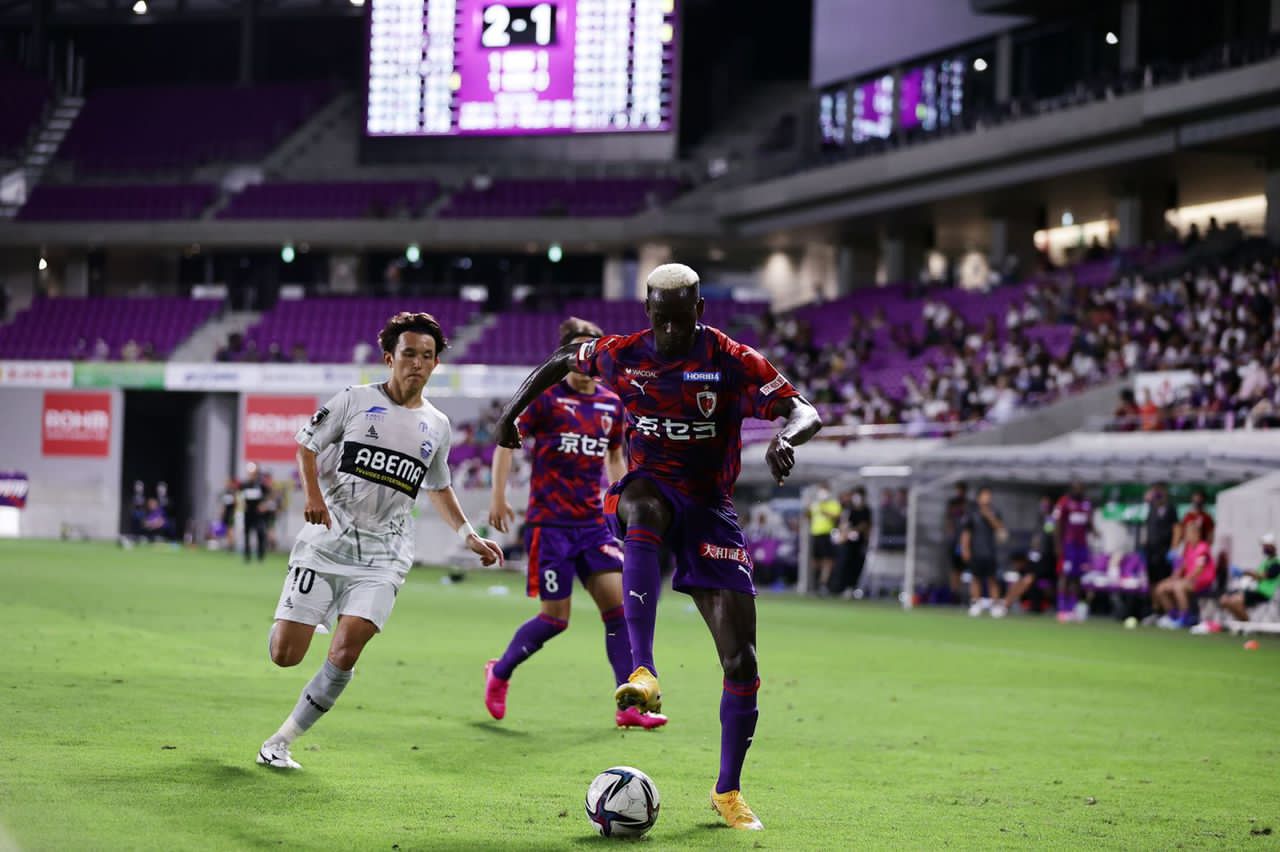 New kid sensation, Ismaila Origbaajo has helped his Japanese club side, Kyoto Sanga to obtain promotion to the country’s top-flight or elite division.

Gatekeepers News reports that the fast-rising goal machine, who teamed up with the side midway into the season from a lower division club, Fukushima united, notched 3 goals in 13 matches for the team in what was a difficult season for the player.

“I wish to thank God for the promotion, begins an elated Origbaajo.

“This I think somewhat affected my goals return but I am happy my efforts and overall contribution to the team’s success were appreciated.

“I’m looking forward to the season in the premier league with great expectation.

“The next season will definitely be better for me as I would have the chance to go on pre-season with my teammates, which will foster better understanding and synergy amongst us,” he concluded.

The newly-promoted side, has veteran Super Eagles striker, Peter Utaka in their ranks or payroll.

Five Things You Need To Know Before Bedtime