The Peoples Democratic Party (PDP) will on December 10 inaugurate the newly elected NWC.

Gatekeepers News reports that the Peoples Democratic Party (PDP) has released its schedule of events for the transition of its national working committee (NWC).

The party’s Spokesman, Kola Ologbondiya disclosed this in a statement.

The statement read, “Consequent upon the successful conduct of the October 30 and 31 2021 elective National Convention and in keeping with due process of internal democracy, the Peoples Democratic Party (PDP) has approved the schedule of events for smooth transition from the outgoing to incoming national officers of the party.

“Accordingly, the Valedictory Session of the outgoing National Working Committee (NWC) has been scheduled to hold on Wednesday, December 8, 2021 at the NEC Hall of the National Secretariat, Abuja at 11am.

“Correspondingly, the presentation of Certificate of Return and Swearing-In Ceremony of the newly elected national officers has been scheduled for Friday, December 10, 2021 at the International Conference Centre, Abuja, by 9:30am.

“All party leaders, critical stakeholders and our teeming members nationwide should note this accordingly.”

Five Things You Need To Know Before Bedtime 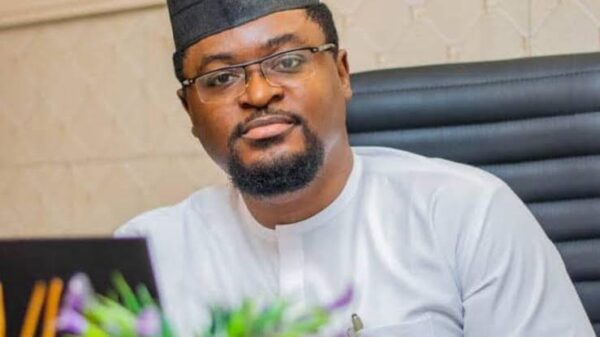 When preparation unites with expectations and opportunity – results happen. For every feat, there must be diligent preparation and effort. Nothing takes shape in... 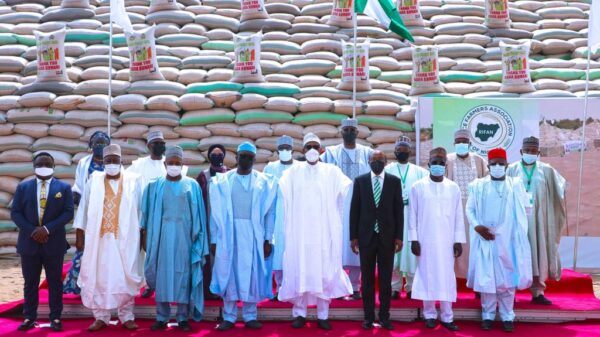 The Peoples Democratic Party, PDP, has slammed the All Progressives Congress, APC, and its government for staging another shameless media stunt to again beguile... 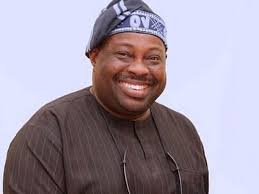 Publisher and newspaper columnist, Dele Momodu, has officially informed the Peoples Democratic Party of his intention to contest for the presidential ticket of the... 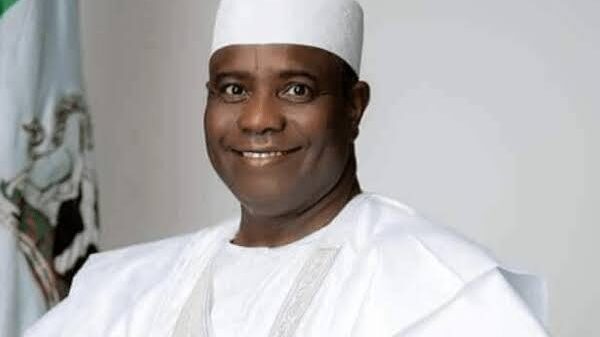