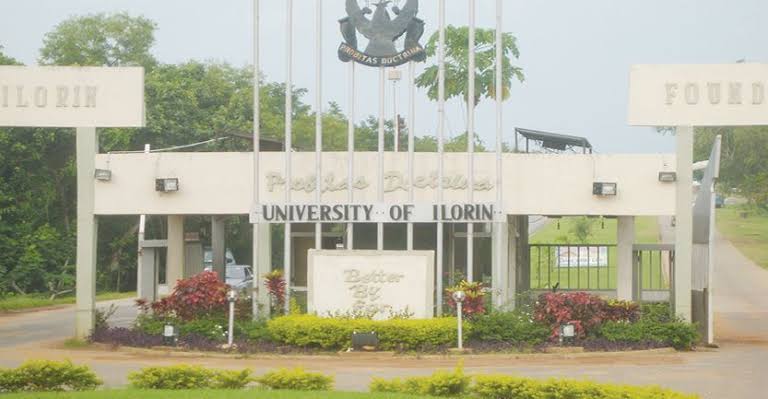 Two people have been reported dead in an accident that occured along the University of Ilorin (unilorin) road.

Gatekeepers News reports that No fewer than two people have been reported dead and several injured in a motor accident along the University of Ilorin, Unilorin road.

An eyewitness who pleaded anonymity said, “A private car (alleged to be overspeeding) hit a korope.”

“Some of the passengers suffered broken bones and fractures, Terrible injuries.”

The accident was said to have occurred along the Veterinary Medicine/Quarters Bustop and the Unilorin dam.

The driver of the Korope and a woman in the vehicle have been reported dead.