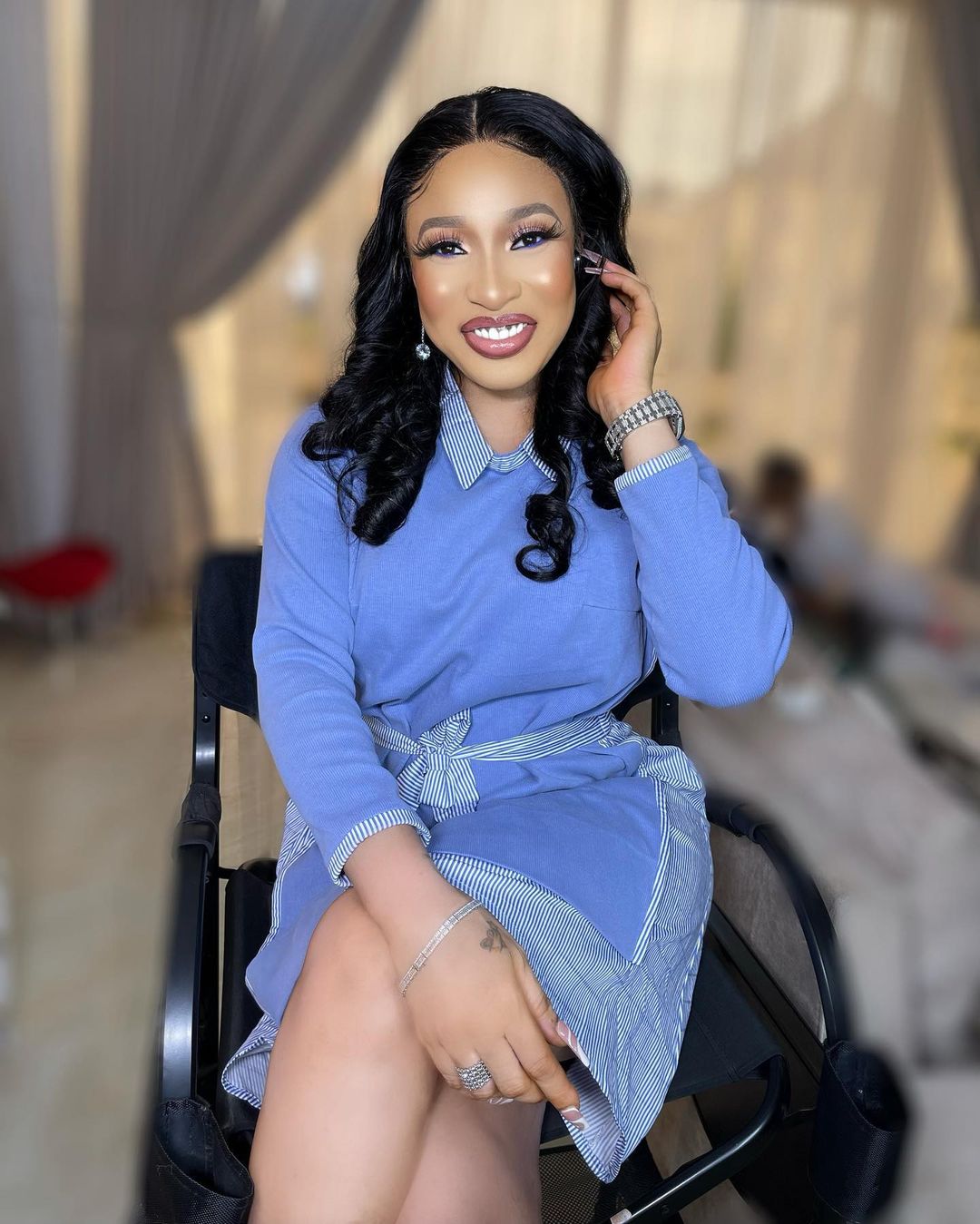 Gatekeepers News reports that Tonto Dikeh made the revelation known while reacting to a post shared by her colleague and friend, Doris Ogala.

“She running from her own petition to be delivered!! To God I will drop the remaining voice note, I no want hear make we pity the husband because no be we talk say e impotent or say the belle jane just ABORT nah for kpokpogri.”

The movie star’s comments came after the IG dancer shared a cryptic message on Instagram.

The popular Instagram influencer had taken to her Instagram Stories where she wrote about a certain person who had threatened to go to court but chickened out.

Dikeh and Janemena have been at loggerheads for months since she split with Kpokpogri.

In an audio recording that was leaked, the activist claimed to have had sex with Janemena.

Janemena went on file a suit against Dikeh demanding N500M for damages.