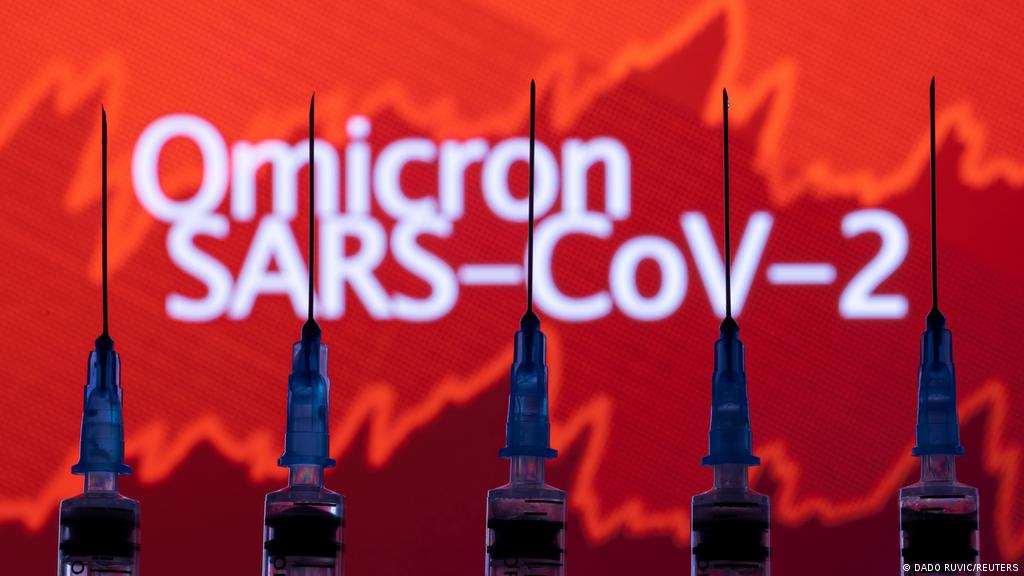 The new Omicron variant of COVID-19 grew by 25 percent within 24 hours in the United States.

Gatekeepers News reports that the US surpassed 1,000 cases of the strain, with 221 infections being recorded between Sunday and early Monday morning.

The nation reached 1,079 as of Monday morning, a 25 percent increase from the 858 cases confirmed on Sunday morning.

As of last week, the variant accounted for three percent of active cases in the U.S., though the figure will likely be higher when the Centers for Disease Control and Prevention (CDC) reports figures this week. The Delta variant, which caused a massive case surge over summer, accounted for 97 percent of cases that week.

The Omicron varian was first discovered in the US as early as November 19, as a Minnesota man contracted the virus then from another person at an anime convention in New York City.

According to reports, Florida has experienced a 226 percent increase in cases over the past two weeks. Georgia (66 percent increase in cases), Louisiana (63 percent), Mississippi (50 percent) and Virginia (50 percent) are posting sharp increases as well. While some of these states are still reporting low cases totals per capita, these upward swings are a worrying sign that they are experiencing the early stages of an Omicron outbreak.

In the Midwest, Illinois may soon suffer a large scale outbreak with cases up 53 percent over two weeks as the rest of the region sees a decline in case growth.

In this article:COVID-19, Gatekeepers News, Omicron, US