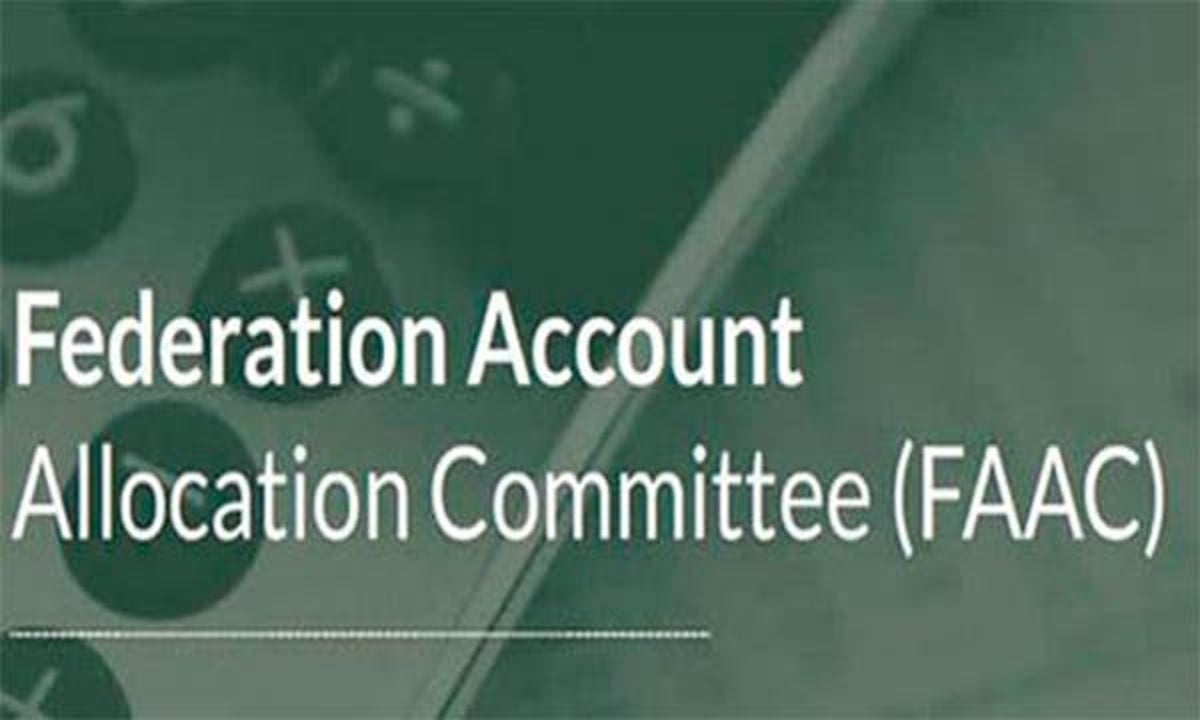 Gatekeepers News reports that FAAC has shared the sum of N590.546bn to the three tiers of government in February, compared to the N574.7bn distributed in January, representing an increase of N15.8bn.

It was reported last month that FAAC allocations to the three tiers of government fell to a four-year low in January.

However, a communiqué issued after a virtual meeting of FAAC for March 2022, revealed that allocations to the Federal Government, states, and local governments rose to N590.54bn in February.

FAAC  added that the total deduction for the cost of collection to revenue-generating agencies was N23.98bn while the deduction for statutory transfers and refund was put at N80.49bn.

According to it, the balance in the Excess Crude Account was $35.371m.

The communiqué further confirmed that from the total distributable revenue of N590.54bn the Federal Government received N236.1bn, the State Governments got N190bn and the Local Government Councils received N140.6bn.

A total of N23.75bn was shared to the relevant States as 13 per cent derivation revenue.

It further stated that the distributable statutory revenue of N337.43bn was available for the month. From this, the Federal Government got N165.2bn, the State Governments received N83.8bn and the Local Government Councils got N64.61bn. Meanwhile, the sum of N23.75bn was shared with the relevant states as 13 per cent.