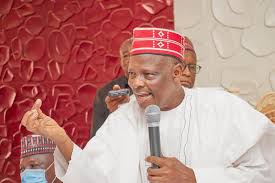 Gatekeepers News reports that Kwankwaso communicated the decision in a letter addressed to the PDP chairman of Kwankwaso Ward in Madobi Local Government Area of Kano State.

He said he was resigning from the party over “some serious and irreconcilable differences.”

The letter read, “It is with deep sense of humility that I write to notify you that, as a result of some serious and irreconcilable differences, I have reached the conclusion that my continued stay in the PDP is untenable.

“Therefore, effective from today, Tuesday the 29th of March, 2022 I have withdrawn my membership from the Peoples Democratic Party.”

Earlier, close political associates and supporters of Kwankwaso had defected to the NNPP. 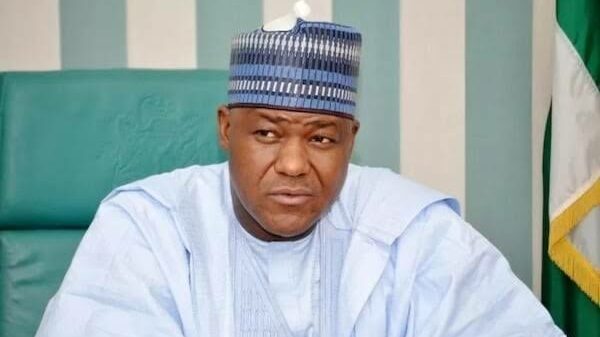 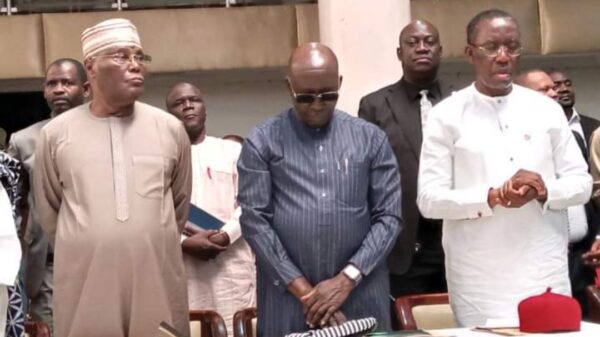