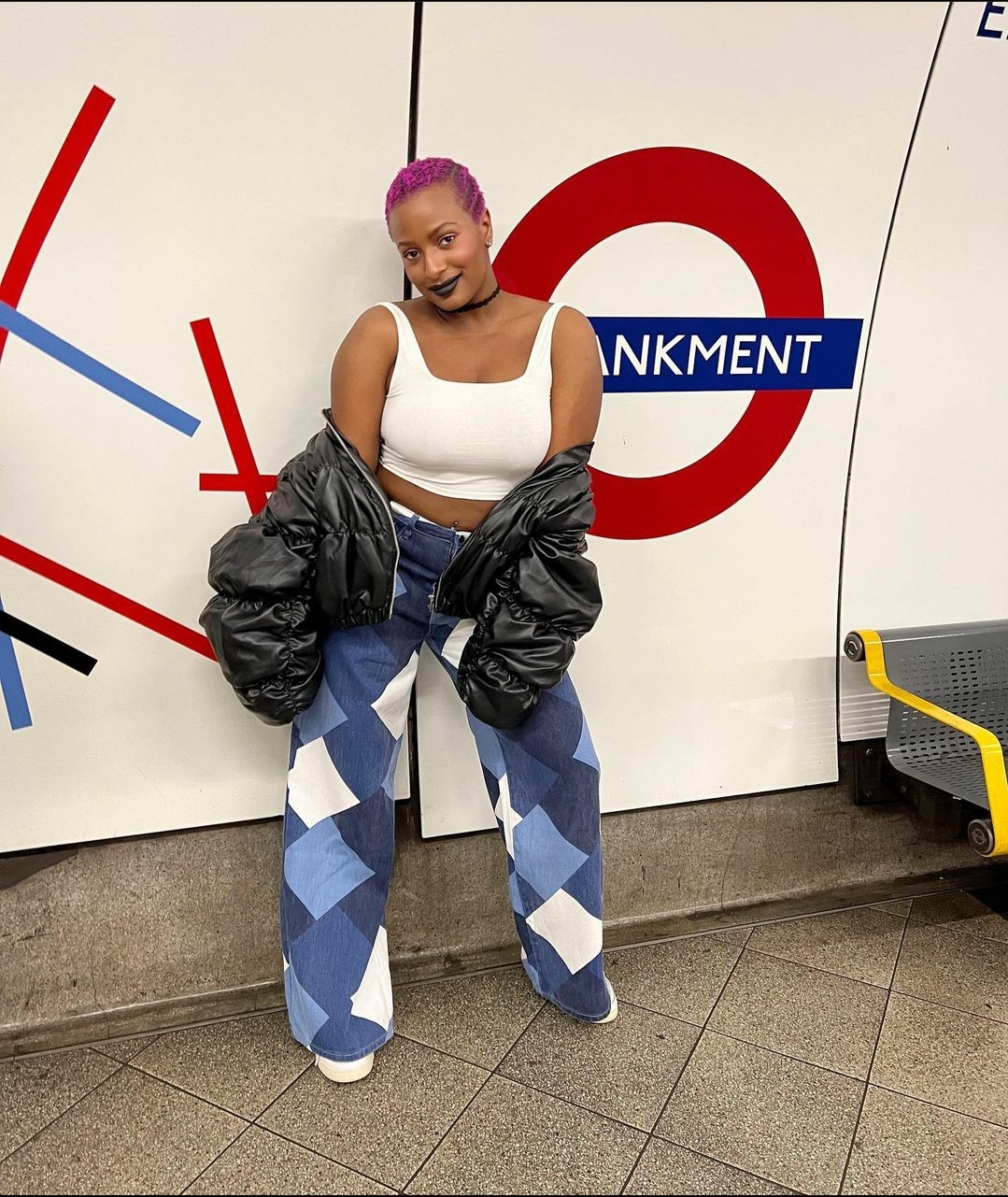 Nigerian DJ and Singer, DJ Cuppy has revealed she doesn’t know if marriage is the next thing for her.

Gatekeepers News reports that the DJ and singer opened up on her career, being single and dealing with criticisms in a chat with BBC Pidgin.

Cuppy said despite being Otedola’s daughter, she is striving to make a name for herself so as to motivate other women.

“I am usually motivated by young people in Nigeria. In my country, people suffer everyday. That’s why I built Cuppy, which is my name away from Otedola, so that I can create opportunities for other people,” she said.

“I want to show young girls on the streets that if they work hard, they can also succeed.”

The ‘Gelato’ crooner, however, said a lot of people don’t acknowledge her efforts because they believe her father is behind everything she does.

“When people say ‘your father is the one doing everything for you’, it’s something that I cannot address whether I do this or that, they will still talk. I can’t change people’s mind, the only thing that I can change is what I’m doing.”

Speaking on being single, Cuppy said she has a lot on her plate at the moment, adding that she cannot tell if marriage is the next thing for her.

“People often say ‘so you’re still single, are you searching?’ I don’t know honestly, I don’t know what I want for now,” she said.

“At the moment, I am chasing a degree at Oxford University, I also have BBC Radio1 Xtra show every Sunday as well as two dogs to care for. So, my plate is full. I don’t really know but if it’s going to happen, it will happen.”