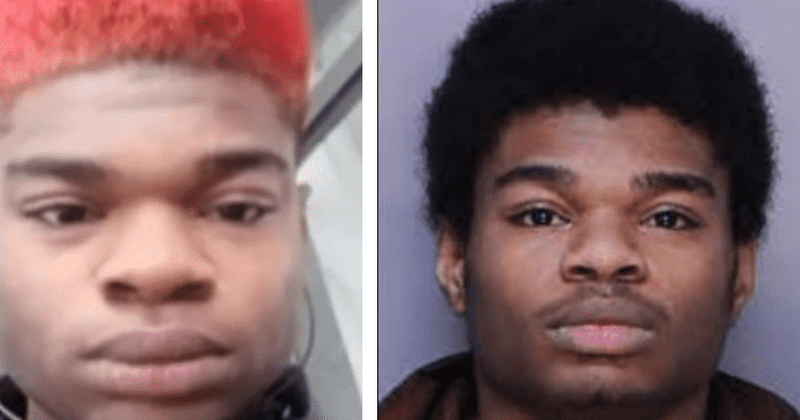 Isaiah Metz, a Pennsylvania man has been accused of raping four-year-old twins.

Gatekeepers News reports that 22-year-old Metz of Harrisburg, Pennsylvania, has been taken into custody by a fugitive task force in Yonkers, a New York City suburb.

He had earlier escaped arrest at Antonio Olivieri’s homeless shelter in Midtown Manhattan and he allegedly punched and bit two officers when they tried to arrest him.

He was reportedly subdued with a stun gun, and he was taken to a hospital before being transferred to the Midtown South Precinct, where he was charged with assaulting a police officer, resisting arrest, and criminal trespassing.

Metz also has 115 charges pending against him in York County, Pennsylvania, including three counts of raping a minor and 99 counts of sexual abuse involving pictures and videos.

The alleged sex offender has been accused of raping four-year-old twins he lived with after being adopted into a foster family.

According to an affidavit, Metz was reportedly watching one of the girls on July 24, 2021, while the other sister went to a doctor’s appointment.

The document stated that the family reported that the daughter was more emotional when they returned home and allegedly told them during bath time that her vagina hurt.

Police reportedly collected DNA samples from her underwear, as well as the recliner the assault happened on. However, investigators were not able to rule out that the DNA belonged to Metz.

The National Center of Missing and Exploited Children later discovered that Metz had posted 42 photos and eight videos of himself sexually abusing the girls, all of which were found on his phone in February, the affidavit said.

In this article:Gatekeepers News, Rape