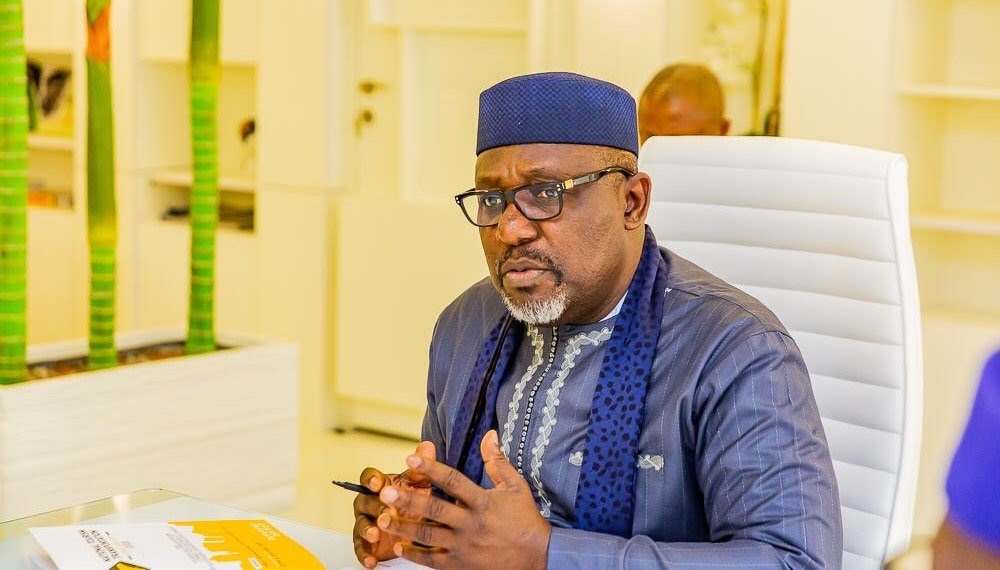 Operatives of the Economic and Financial Crimes Commission (EFCC) have besieged the residence of Rochas Okorocha, former Imo state governor.

Gatekeepers News reports that the operatives arrived at Okorocha’s residence in the Maitama area of the federal capital territory (FCT).

The reason is to arrest him to answer his pending case in the high court.

The EFCC had, on January 31, filed a 17-count charge against the former Imo governor before a federal high court in Abuja.

According to the EFCC, the former Imo governor allegedly conspired with others, including a member of the All Progressives Congress (APC) and five companies, to steal N2.9 billion public funds.

In this article:#Featured, EFCC And Okorocha, Rochas Okorocha 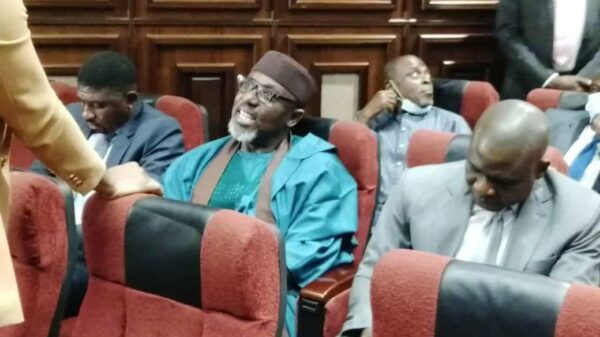 A Federal High Court in Abuja has ordered the former Imo Governor Senator Rochas Okorocha to remain in the custody of the Economic and...

Former governor of Imo State and presidential aspirant of the All Progressives Congress (APC), Rochas Okorocha has raised an alarm that he’s currently under... 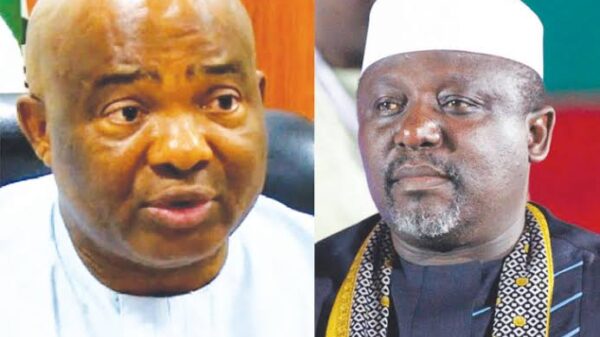