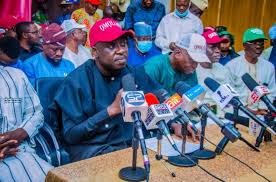 The three candidates of the Peoples Democratic Party, PDP, for the 2023 Kwara State Senatorial election have emerged through consensus arrangement and affirmation by the party delegates.

Gatekeepers News reports that in Kwara Central, a journalist and former Minister of Sports and Youth Development, Bolaji Abdullahi, emerged the candidate for the senatorial district election.

In Kwara North, a former Commissioner for Local Government and Chieftaincy Affairs, Alhaji Isa Bawa, clinched the ticket to contest the senatorial seat.

Similarly, a former senator, Rafiu Ibrahim, who served in the 8th Senate during Dr Bukola Saraki’s tenure as President of the Senate, secured the ticket to contest the seat again for Kwara South senatorial district. 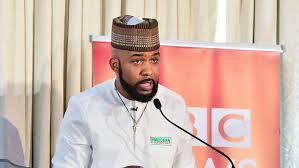 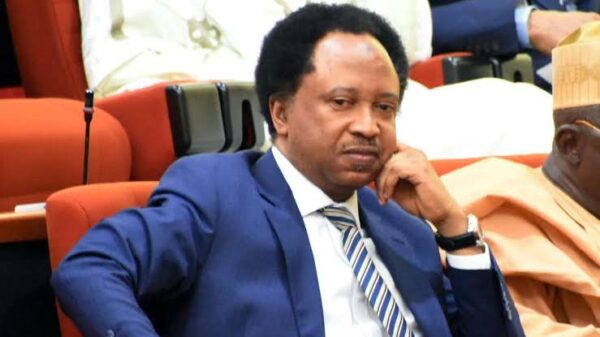