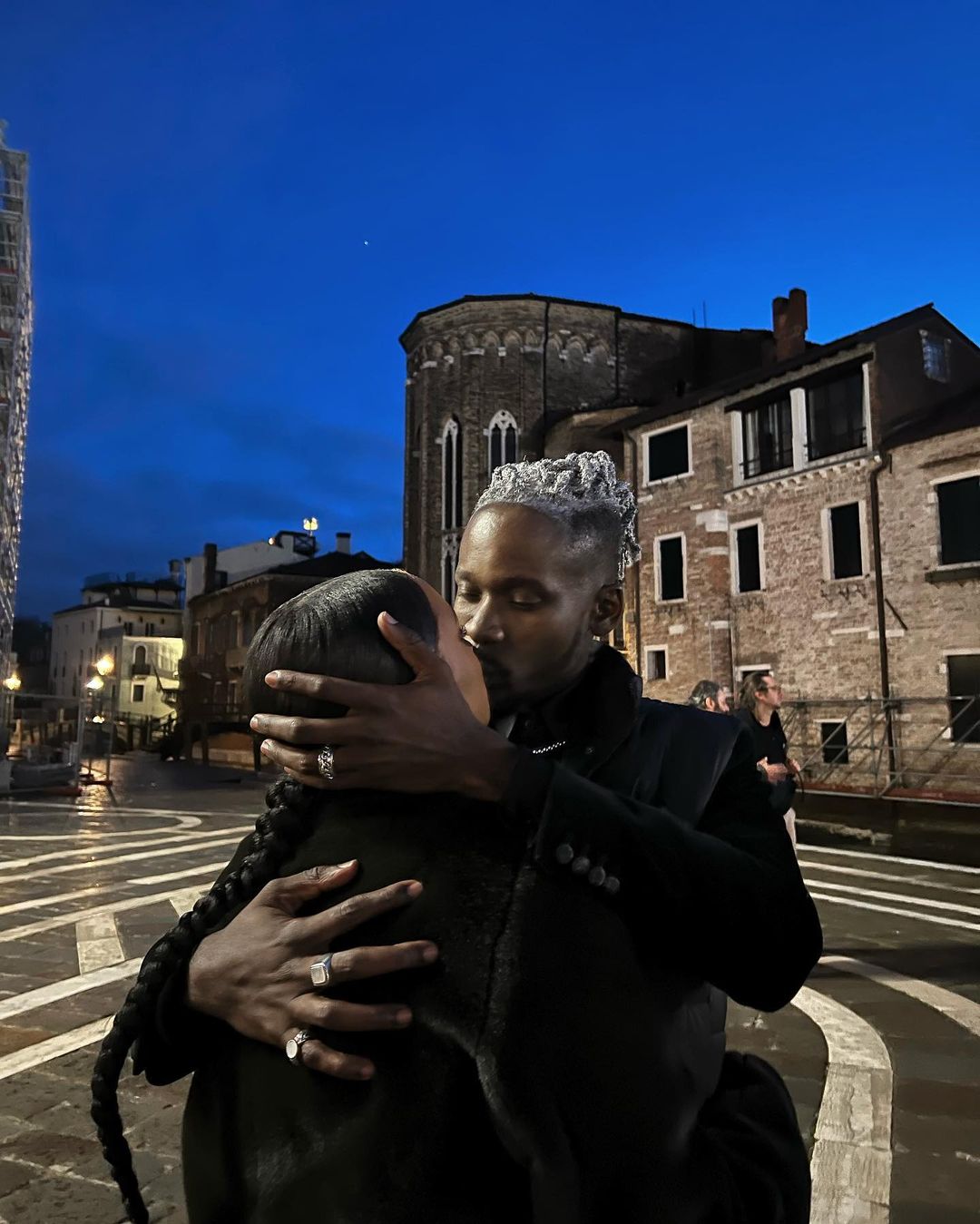 Nigerian actress, Temi Otedola has revealed that she will be annoyed if she sees strangers at her wedding.

Gatekeepers News reports that Temi Otedola and her celebrity boyfriend, Me Eazi have disclosed their plans to have a very private wedding ceremony.

The couple, who got engaged in April, spoke about their wedding plans in the latest episode of ‘How Far’, their podcast.

According to Temi, she only expects family and friends at her wedding because “I am a private person”.

She also said it will “annoy me” to see anyone she doesn’t know at her wedding.

“Like knowing me if I’m walking around my wedding venue and I’m like I don’t know this person that will annoy me because I’m a very private person,” she said.

“Even for a birthday party, I have to really rock with everyone there.”

The lovebirds agreed they needed only ten close family and friends at their wedding, adding that Femi Otedola, Temi’s dad, suggested that they have a small event.

Mr Eazi also said he would love to have an afterparty with twenty guests after the wedding ceremony.

The movie star and her boyfriend have been dating since 2017.

Mr Eazi had earlier reflected on his relationship with Temi, saying it was one of the best things to happen to him in 2017.

“It is one of the highlights of my year. It’s been one of the nicest things to happen to me this year. You know love is sweet. At least I have more inspiration for plenty of songs,” he had said.

Temi, on the other hand, recently revealed how she knew Mr Eazi is the right man for her.