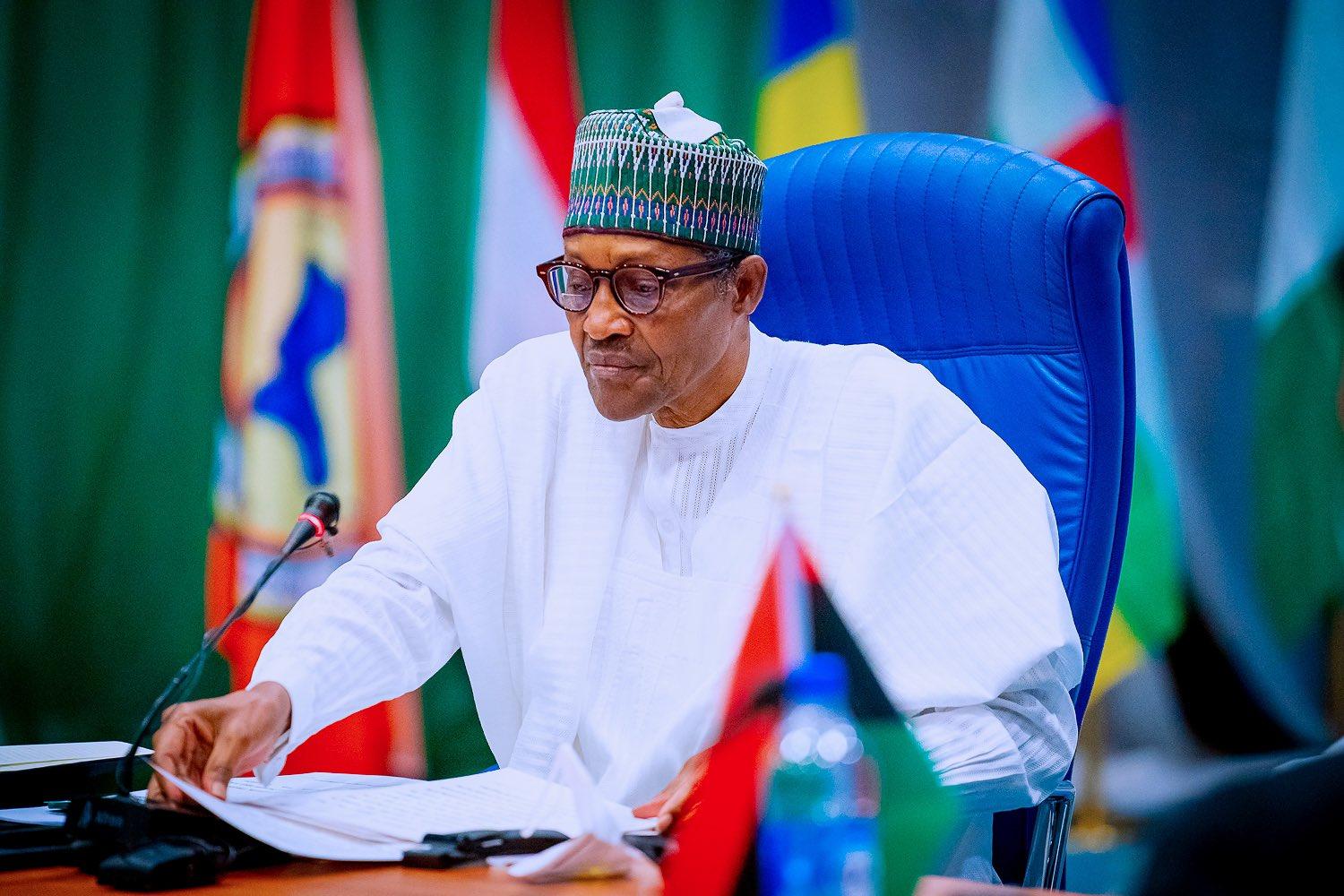 President Muhammadu Buhari has disclosed that the power deal between Nigeria and Siemens AG aimed at modernising the Nation’s National is ongoing.

Gatekeepers News reports that Buhari stated this when he was asked about the efforts his administration has made to address the Nigeria’s energy shortfall during an interview with Bloomberg.

“First, we need for more input. Our legislative framework has been a drag. The landmark PIA (see later answers) will bolster input, raise capital, and bring transparency to the system.

“Take my Presidential Power Initiative (PPI), a government-to-government initiative between the Governments of Nigeria and Germany, with Siemens AG, to upgrade the electricity grid with a $2 billion investment,” Buhari said.

“Once signed into law the constitutional amendment bill – recently voted through parliament – will allow state governments to generate and transmit their own electricity, further facilitating investor participation in our market and enabling states and local businesses to transmit excess supply to the grid.”

He said the country was also decentralising the national grid through renewable-driven mini-grids.

“The $550 million Nigeria Electrification Project has deployed more than 20,000 Standalone Solar Systems (SHS), as well as Solar Hybrid mini-grids in over 250 locations,” he said.

On pipeline vandalism, Buhari urged western allies to designate the Indigenous People of Biafra (IPOB) as a terrorist group.

“Criminality and terrorism in oil-producing regions hamper production, and it would help if our western allies designated IPOB as a terrorist group, given their complicity in damage to pipelines and infrastructure,” he said.

“We have invested in our security forces, including the $1 billion military deal with the U.S. for the acquisition of A-29 Super Tucano aircraft.

“These efforts are making an impact: wells that had to be closed due to criminality have now re-opened. With these efforts, OPEC has raised our quota for next month.”

The Nigerian leader recalled that four years ago, the country unveiled plans for a new gas pipeline that would connect Nigeria to Europe.

“Last week (2nd June) – in record time – the Nigerian National Petroleum Company (NNPC) entered into an agreement with the Economic Community of West African States (ECOWAS) for its construction,” he added.

“On July 1st, the Nigerian National Petroleum Company (NNPC) will become a limited liability company and be subject to more robust auditing and commercial disclosure obligations.”

The president said the transition would help stimulate investment and boost transparency, where corruption has deterred the former and stymied the latter.

“My administration is the first to pass this landmark reform of our oil and gas sector, after two decades of predecessors’ failure to do so – no doubt due to vested interests,” he said.

Buhari, while addressing calls from the World Bank and the International Monetary Fund (IMF) on petrol subsidies, said most western countries are equally implementing subsidies.

“Why would we remove ours now? What is good for the goose is good for the gander! What our western allies are learning the hard way is what looks good on paper, and the human consequences are two different things,” he said.

“My government set in motion plans to remove the subsidy late last year. After further consultation with stakeholders, and as events unfolded this year, such a move became increasingly untenable.”

The president added that boosting domestic production for refined products would also help shore up the country’s capacity.

“Capacity is due to step up markedly later this year and next, as private players and modular refineries (Dangote Refinery, BUA Group Refinery, Waltersmith Refinery) come on board,” he added.

“The exchange rate is still susceptible to external shocks that can suddenly and severely affect Nigerian citizens. As we step up domestic production — both in fuel (enabled by PIA) and food (agricultural policies) — the inflationary threat shall diminish, and we can move toward unification.”

He said the country needs long-term partnership — not inconsistency and contradiction on green energy policy — from the UK and European Union.

‘It is a hypocrisy that must end. To change, the UK and EU countries should invest in our planned 4000 km pipeline to bring Nigerian gas – the largest reserves in Africa — via Morocco, then onto Europe.”