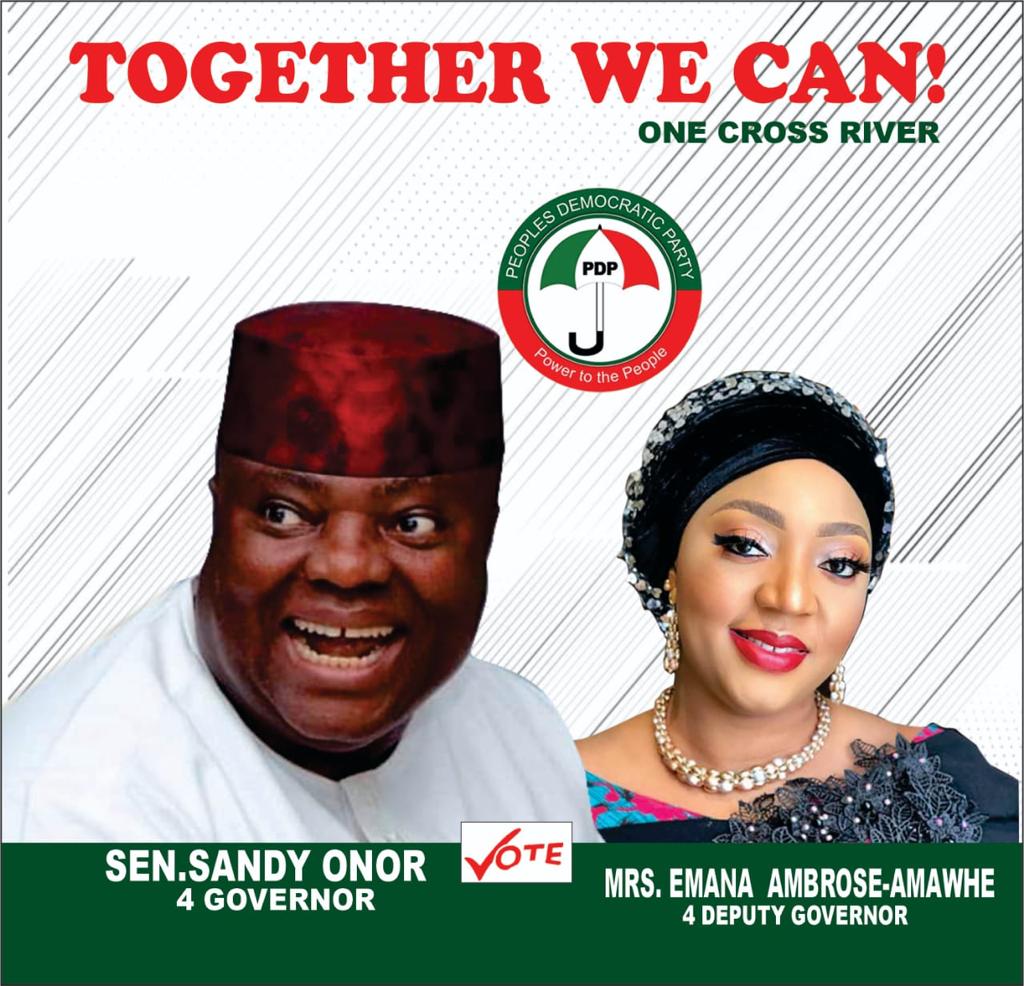 Emana Ambrose Amawhe has been nominated as the Peoples Democratic Party (PDP) candidate for the position of Deputy Governor of Cross River State, Southern Nigeria.

Gatekeepers News reports that this was disclosed in a letter addressed to the National Secretary, PDP by the State Chairman, Venatius Ikem on Friday.

The letter read “With all sense of responsibility after all due consultations and a formal meeting of the State caucus of our Party in the state, held on Saturday, the 18th of June 2022, I write to forward the name of Mrs. Emana Ambrose Amawhe as the duly nominated candidate for the position of Deputy Governor of Cross River State.

“Mrs Emana Ambrose- Amawhe comes with a high pedigree as her Resume here attached will speak eloquently to.”

Ikem noted that in arriving at the decision, “We have taken into consideration geopolitical spread, ethnic and political balancing, and even gender sensitivity,” he added.

The letter read further, “We believe that moving forward other considerations that may not have been adequately captured here will be given due consideration.

“We wish the Party the best as we move surely towards our destiny with fate in 2023.” 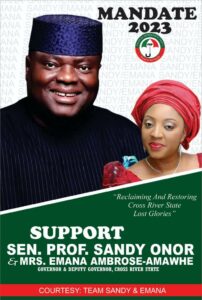 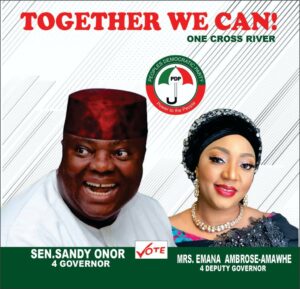 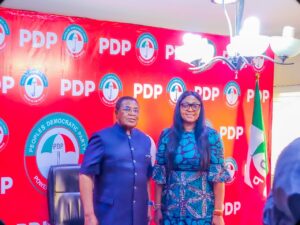 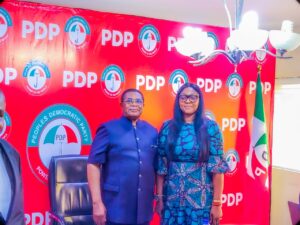