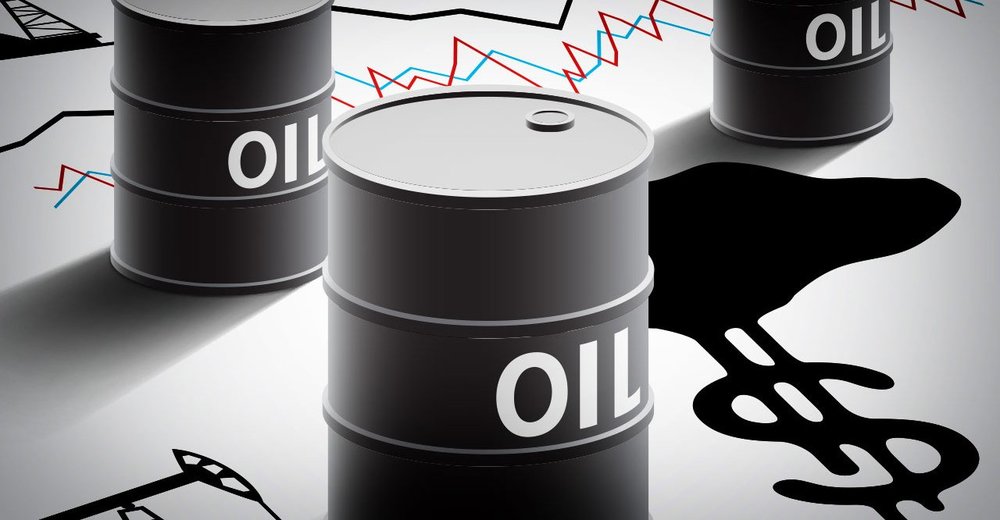 Oil prices fell ahead of the meeting of the Organisation of Petroleum Exporting Countries (OPEC) and its allies, known as OPEC+.

The OPEC+ meeting, scheduled to hold on Wednesday, will decide the volume of oil output for September.

A Senior Market Analyst from OANDA, Edward Moya, told Reuters in a note, “Crude prices tumbled after a wealth of factory activity data suggested the world is headed towards a giant global economic contraction, and on expectations for more oil output following a very good earnings season for oil companies.”

Analysts at Haitong Futures said, “The upward momentum of oil prices has been gradually fading … Once the supply and demand situation shows any sign of further deterioration, oil is likely to lead the decline among commodities.”

According to a Reuters survey, two of eight OPEC+ sources said there would be a modest increase for September — others said output is likely to remain unchanged.

The organisation had approved the plans to add 648,000 barrels of oil per day for August.