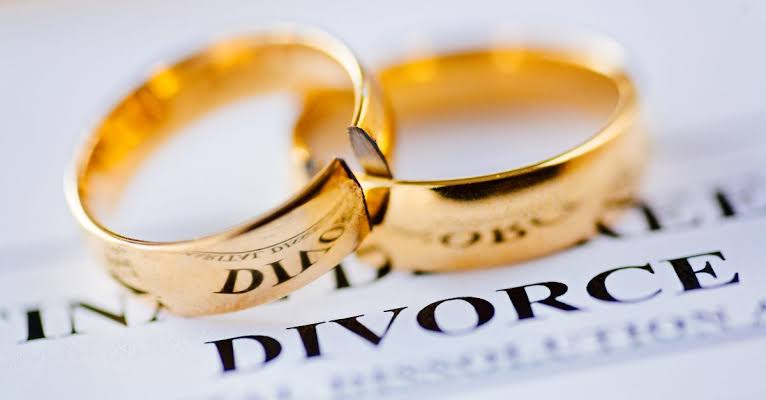 Asiata Oladejo, a businesswoman has prayed to a Mapo customary court in Ibadan, Oyo State, Southern Nigeria to grant her divorce on grounds that her husband, Abidemi, was undependable.

Gatekeepers News report that the businesswoman alleged that her husband abandoned her at the mercy of armed robbers when they were attacked.

Asiata made the submission on Wednesday in the divorce suit filed by her.

Asiata told the court, ”My Lord, I am yet to recover from the shock I experienced when a gang of thieves caused uproar in our house.

”He (husband) hid in the toilet; leaving me panting in front of the robbers who terrorised the entire residents of the house.

“My lord, when the thieves arrived at around 1am, my husband was nowhere to be found to defend the children and I.

“He hid in the toilet. He came out when they had gone and he wants us to continue living in that house.”

Asiata who noted that she begged him to rent another apartment said he refused. She further accused him of being a womaniser.

The husband, Abidemi, who is a fashion designer, told the court that his wife was ill-tempered adding, ”She comes to my shop unannounced to torment me.

”It is true that I hid in the toilet when armed robbers attacked our house. All the attempts I made to bring her back home failed because she said she was unnecessarily scared.”

He, therefore, prayed to the court to grant him custody of the three children of the union because he had been a responsible father.

The president of the court, S. M. Akintayo, granted the order to restrain Asiata from threatening, harassing and interfering in the private life of Abidemi.

However, Akintayo granted custody of the three children to Asiata, noting that she was in the best position to cater for them.

She further held that, “Both petitioner and respondent shall be responsible for the education and other welfare of the children.

“In addition, Abidemi shall pay a monthly feeding allowance of N20,000 for the children’s upkeep.

“Both of you must maintain peace and order.”

Akintayo, however, noted that there was no marriage to dissolve between the couple because their union could not be considered valid as it was not in accordance with the customary laws of Nigeria.

In this article:Divorce, Gatekeepers News