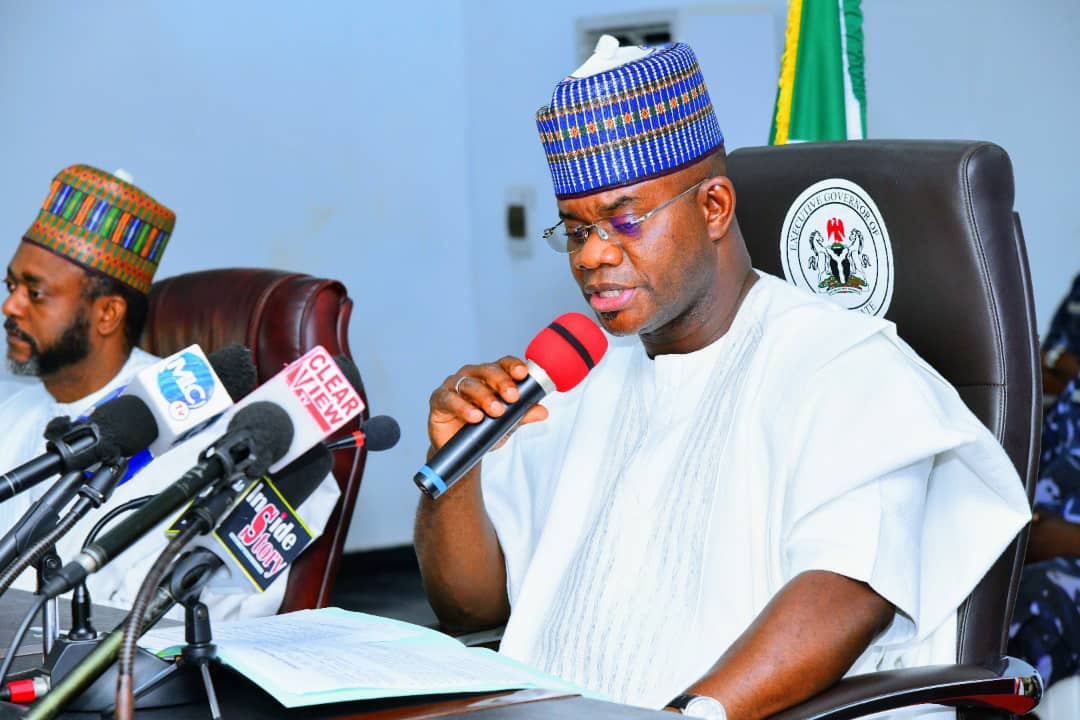 Gatekeepers News reports that at the event which took place on Friday at the Banquet Hall of the Government House, the Governor noted that setting up such a Committee was necessitated by the need to maintain peace and security, knowing how notorious boundary conflicts could be. 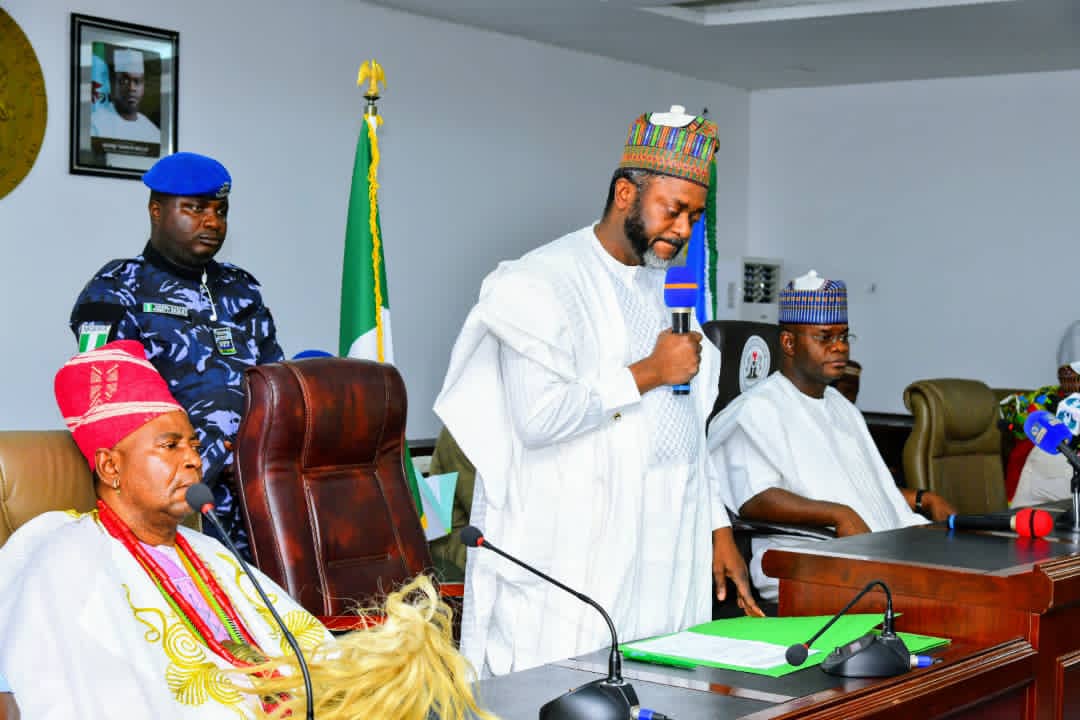 He recalled that before his administration, there were boundary conflicts with some neighboring states, within the states and even amongst communities and clans; however, his administration had been able to maintain peaceful co-existence.

The Governor asserted that despite sharing boundaries with over 9 states, his government had come up with its own initiative to maintain peace. 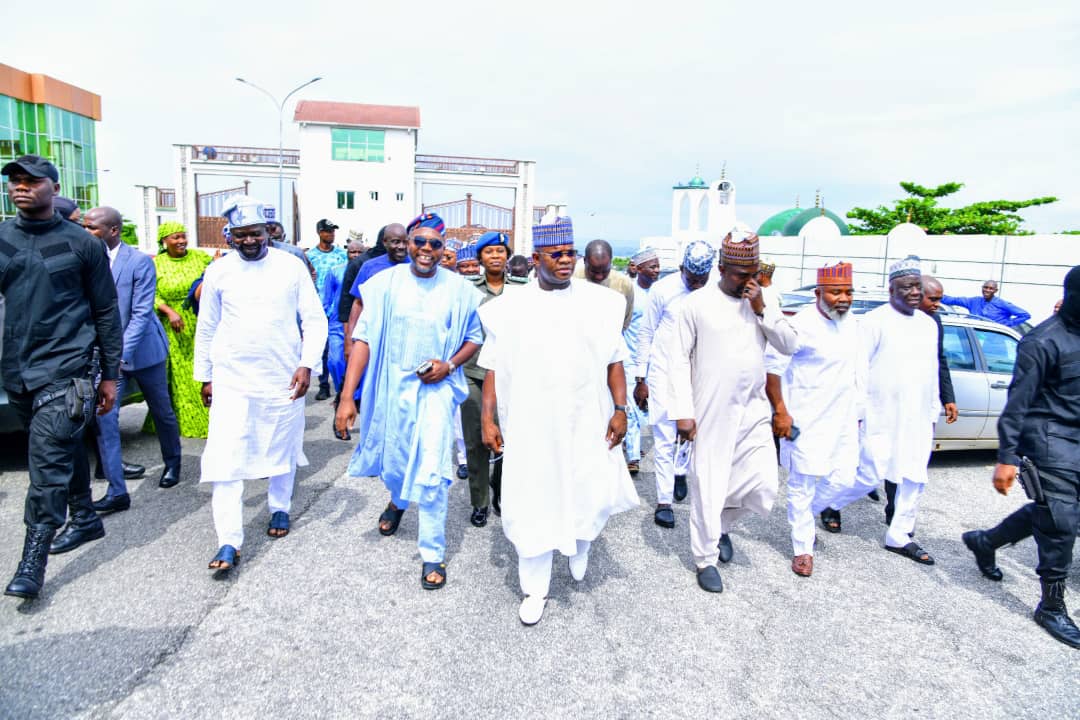 He said that aside the interstate meeting between Kogi State and the FCT in July, his government deemed it necessary to set up the Kogi State Boundary Committee as empowered by Section 24 (1) of the National Boundary Commission Act of 2006 which empowered state government in that regards.

The Governor revealed that a Director General would be appointed for the committee who will be a civil servant in a bid to ensure the smooth daily running of the committee. 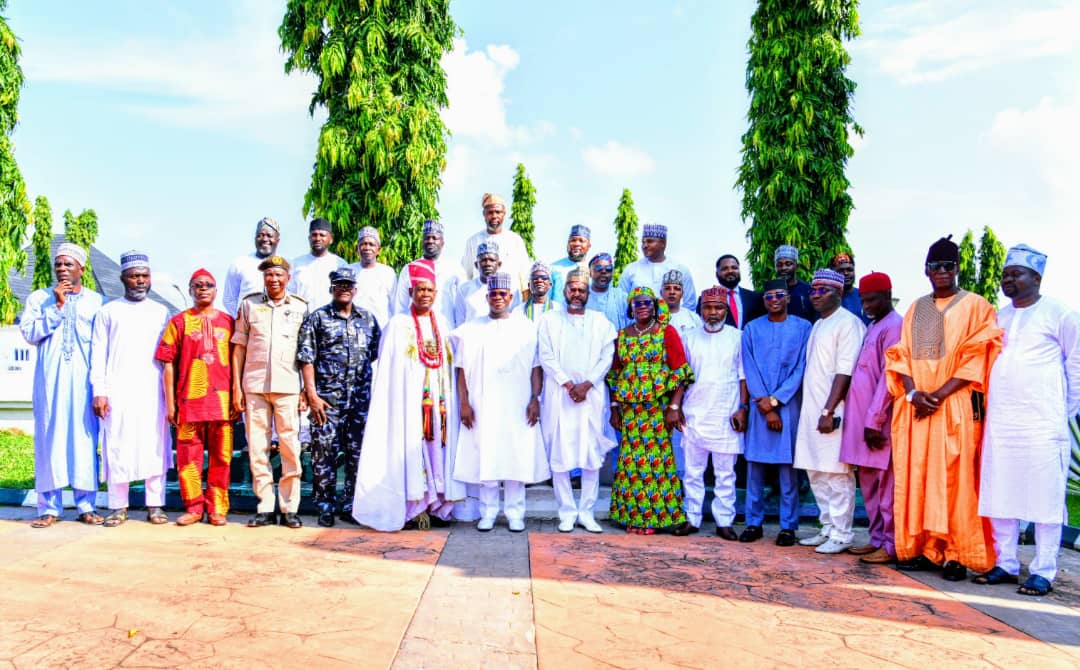 In his response the Deputy Governor and Chairman, Kogi State Boundary Committee, Chief Edward Onoja thanked the Governor for his sterling leadership which has allowed the state to weather trying times even as regards to boundary conflicts and crisis.

He assured that the committee would utilize its wealth of experience to navigate all existing conflicts amongst bordering states, asserting that its first task was the delineation between the state and the Federal Capital Territory which would commence on Monday and span for 21 days. 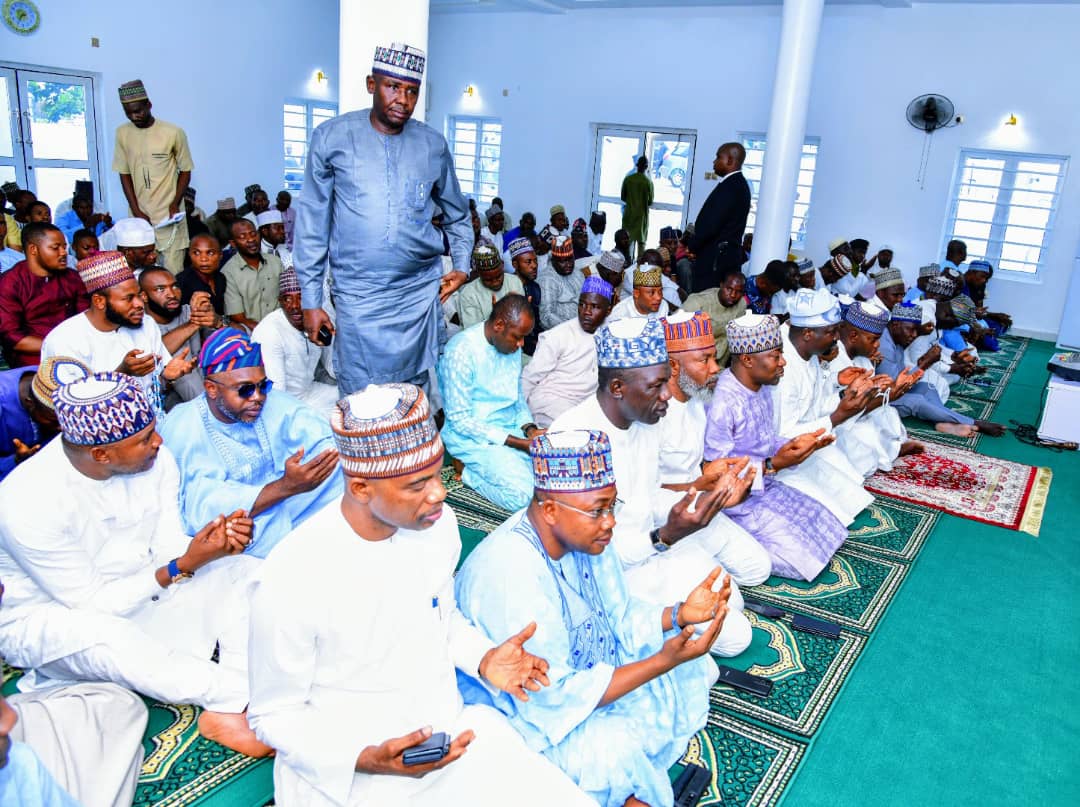