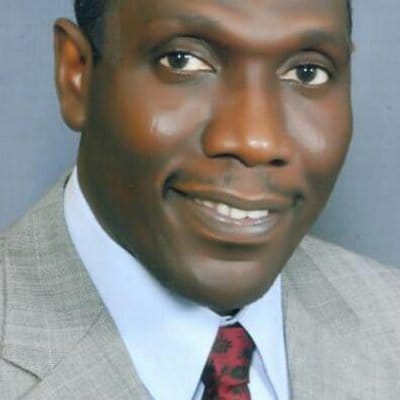 The ruling All Progressives Congress (APC) in Borno state, on Monday, announced the suspension of the party’s chieftain, Mohammed  Kumalia for engaging in what it described as anti- party activities.

Gatekeepers News reports that Kumalia, who moved a motion against former President Olusegun Obasanjo to resign while serving as Minority Leader of the House of Representatives in 2002, got suspended by his ward party officials.

Kumalia’s suspension was contained in a letter jointly signed by the Ward Party Chairman, Alhaji Modu Gofama and the Secretary, Mohammed Kagu of Limanti Ward, Maiduguri Metropolitan Council (MMC), and made available to reporters.

“1. That you instituted various actions against the party in the following courts contrary to Article 21 (2) (XI) of the APC Constitution 2022 as amended.

“2. Consistent engagement in acts that are inimical to the party and other anti-party activities contrary to Article 21 (2) of the APC Constitution 2022 as amended.

“3. Gross indiscipline towards the party contrary to Article 21 (2) of the APC Constitution 2022 as amended.

“In view of the foregoing, that you HON. BARR. MOHAMMED UMARA KUMALIA of the All Progressives Congress, APC Limanti Ward Maiduguri, Borno State is hereby suspended from the party forthwith. DATED THIS 8TH DAY OF AUGUST, 2022.”

See the letter below: