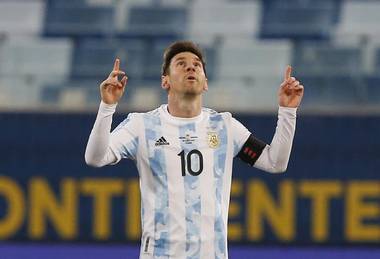 Lionel Messi has been left off a Ballon d’Or for the first time since 2005, with the seven-time former winner not nominated for the 2022 honour.

Gatekeepers News reports that the 2022 shortlist was revealed by France Football featuring 30 names.

Messi’s underwhelming first season with Paris Saint-Germain was not enough to get him on the list.

The 35-year-old moved from Barcelona to PSG last summer when the Catalans were unable to register his agreed new contract because of well publicised financial problems.

Although still prolific with assists, he managed only 11 goals in all competitions – just six in Ligue 1.

After 13 consecutive campaigns of scoring at least 30 goals for Barcelona, it was Messi’s lowest single season goal tally since 2005/06, which was his first full year with the Barça first team.

Excluding 2020 when there was no award because of the Covid-19 pandemic, the only Ballon d’Or other than 2022 that Messi hasn’t been nominated for is 2005 when he had not long turned 18 and been a first-team player for just a matter of months.

As well as his disappointing club form, Messi’s chances of a nomination in 2022 were also hurt by a lack of major football played at international level.

His most recent win in 2021 had been largely underpinned by his role in Argentina’s Copa America success.

Long-time rival Cristiano Ronaldo, who is nominated in 2022, has won five times. 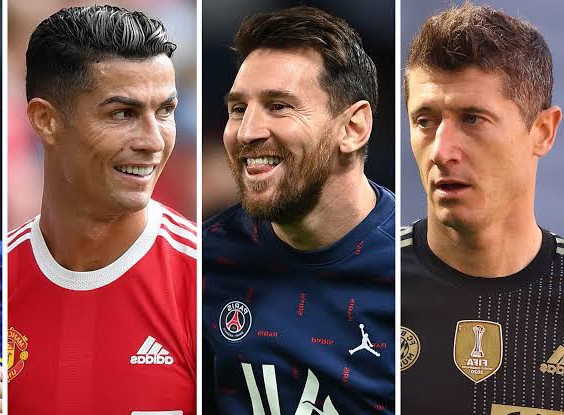 2021 Ballon d’Or: Ronaldo/Messi/Lewandowski And 27 Others Shortlisted

Cristiano Ronaldo, Lionel Messi, and Robert Lewandowski have been shortlisted along with 27 others for the 2021 Ballon d’Or. Gatekeepers News reports that the names... 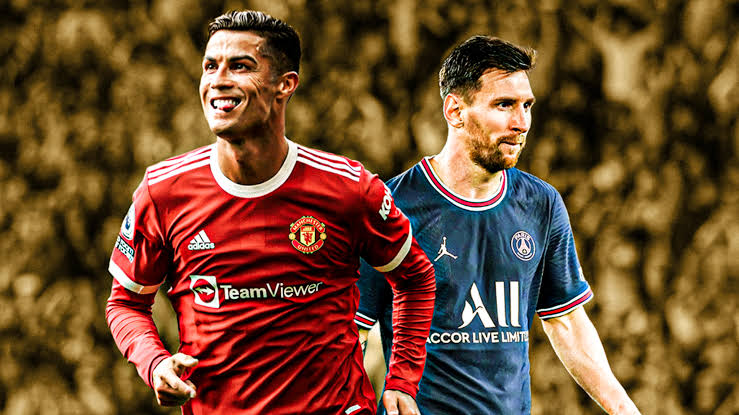 Cristiano Ronaldo has replaced Lionel Messi as the highest paid footballer in the world. Gatekeepers News reports that Forbes latest rankings has shown that...