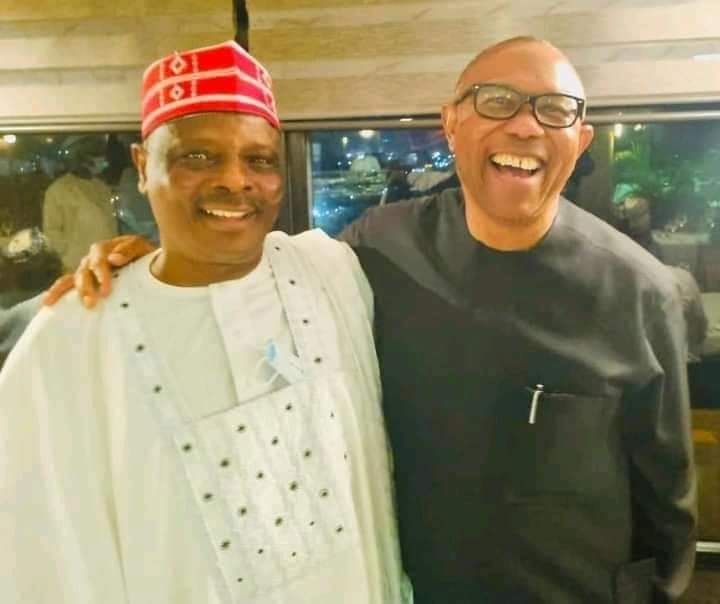 Gatekeepers News reports that NNPP National Chairman, Prof Rufai Alkali explained that the talks about a merger fell apart because the LP camp insisted that NNPP concedes the presidency to them.

He disclosed this while speaking with reporters at the NNPP’s secretariat yesterday in Abuja.

“A technical committee was set up to work out the alliance.

“But for the eight hours that they met, the LP camp said just one thing; that Kwankwaso should concede the presidency to Obi, that it was the time of the South East to become the president,” Alkali said.

According to Alkali, the LP camp agreed that Kwankwaso was a good candidate, but said it was the turn of the South East to produce Nigeria’s next President.

The NNPP Chairman alleged that the Obi camp leaked the deliberations on social media while the alliance negotiations were ongoing, which led to the collapse of the alliance talks.

He further stated that when there was a stalemate during the negotiation, the LP camp announced to the media that there was a breakdown in the talks. 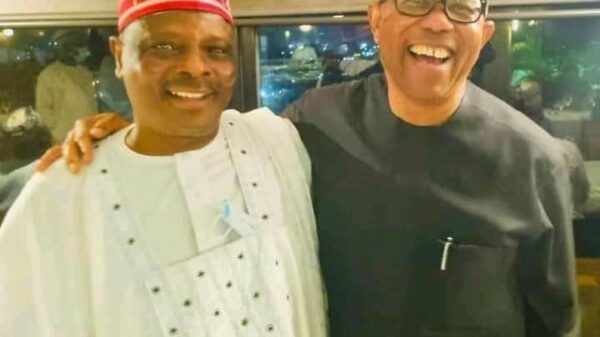 Why Merger With Obi Did Not Materialise – Kwankwaso

Presidential Candidate of the Labour Party (LP), Peter Obi has been scheduled to speak at Chatham House, the United Kingdom, on Monday. Gatekeepers News... 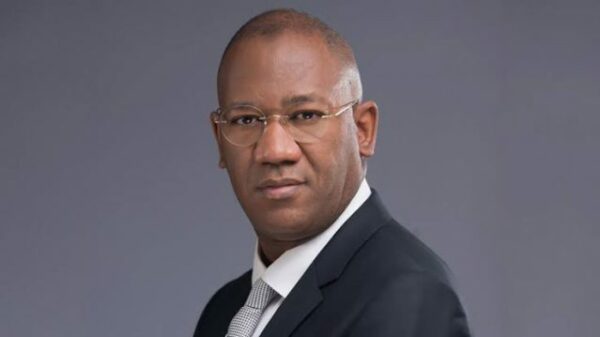 VIDEO: LP Vice Presidential Candidate Cries On TV Over Insults On His Family

Labour Party Presidential Campaign Council has urged Nigerians to ignore what it called the “opposition’s orchestrated propaganda” that it does not have polling agents...