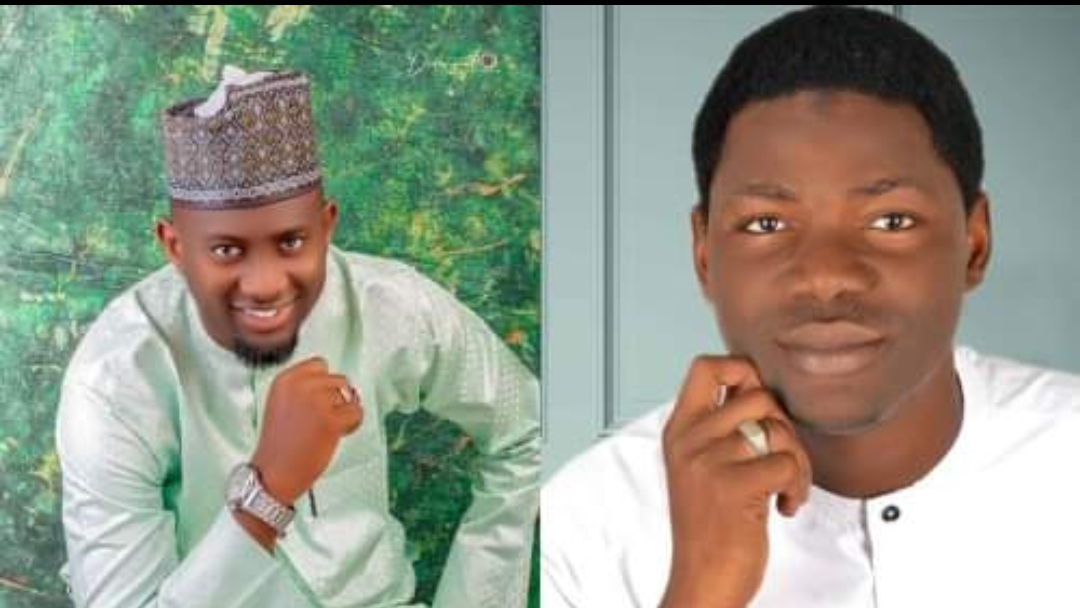 On Saturday, the National Association of Nigerian Students were in a state of disarray as two factions announced the emergence of two different candidates as President of the student body.

Gatekeepers News reports that the two candidates announced as factional presidents are Umar Lawal of the Department of Library and Information Science of the Bayero University, Kano and Usman Umar of the Federal University Dutse.

NANS, which is the National body of Nigerian Students studying in Nigerian tertiary institutions and in diaspora had controversies that rocked the student body following internal tussles.

The tussles led to the postponement of the elections which were earlier slated for last Saturday.

Reconciliation attempts fell through as elections were held in two different locations resulting in the emergence of two factional presidents.

The student body however, has called for an emergency press briefing to intimate the public with the recent happenings.

This is a developing story….

In this article:Elections, NANS, President 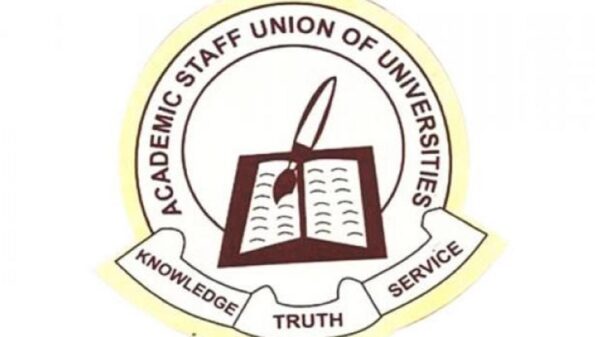 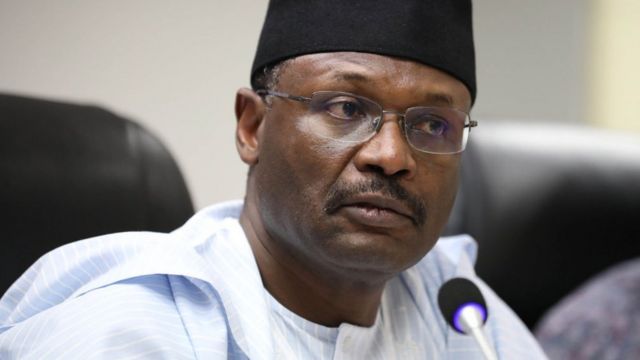 Independent National Electoral Commission (INEC) has said the attacks on its offices may affect the conduct of the 2023 elections if they persist. Gatekeepers... 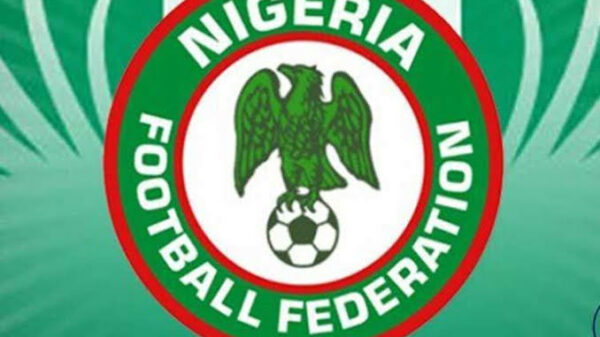 The Court of Appeal sitting in Abuja has favoured an appeal to cancel the order restraining the conduct of the Nigeria Football Federation (NFF)... 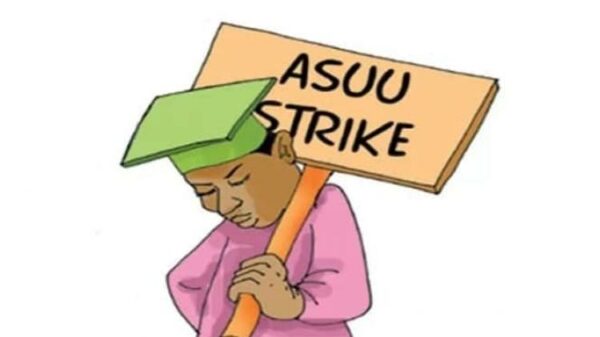