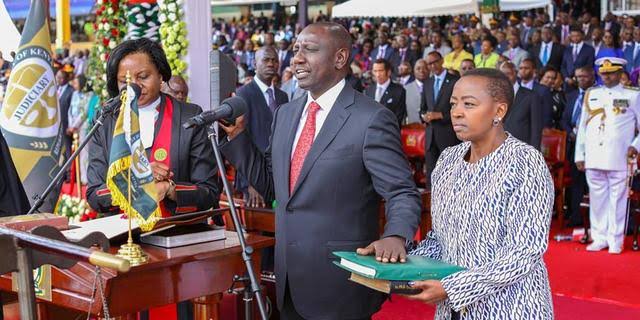 William Samoei Ruto has officially been sworn-in as President of Kenya in a ceremony which took place at the Kasarani Stadium, Kenya.

Gatekeepers News reports that Ruto was sworn in by the Chief Judge, Martha Koome, on Tuesday at a ceremony held in the packed Moi International Sports Centre in Kasarani.

Ruto swore an oath of allegiance and another oath for the execution of the functions of the office and also appended his signature to the corresponding documents, as seen in the live broadcast on Tuesday.

With his inauguration, Ruto becomes the fifth president of Independent Kenya, and the second ethnic Kalenjin after the late Daniel Arap Moi to hold the office.

Hours before his inauguration, the outgoing president Uhuru Kenyatta congratulated Ruto on his victory in the August 9 poll.

The Vice President of Nigeria, Yemi Osinbajo, was also present at the swearing-in ceremony. This was made known via Twitter by Laolu Akande, Osinbajo’s media aide

The tweet read, “VP Osinbajo now in Nairobi, Kenya where he is representing Nigeria at the inauguration of Dr. William Ruto as Kenya’s fifth President today.

“On arrival, VP congratulates ‘the people of Kenya on this celebration of democracy,’ and added, ‘God bless the Republic of Kenya’.” 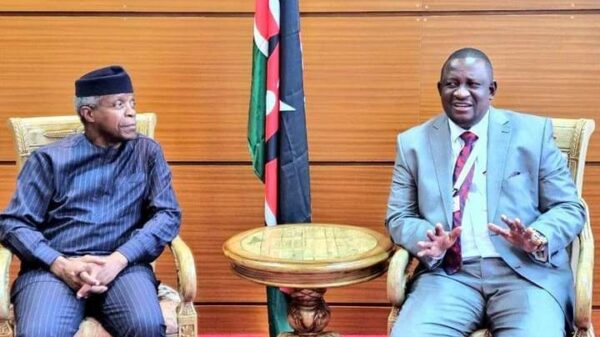 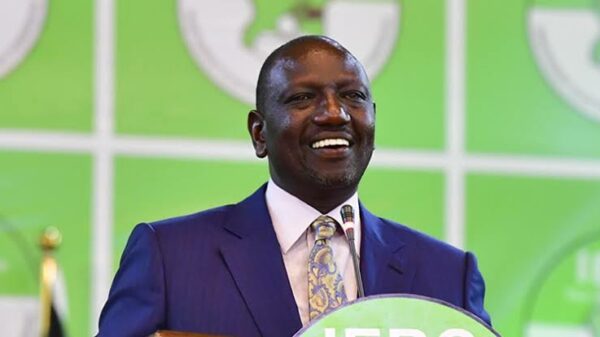 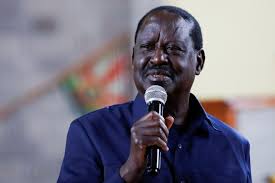 The runner up in Kenya’s presidential election, Raila Odinga has filed an online petition to the country’s top court challenging the result of the... 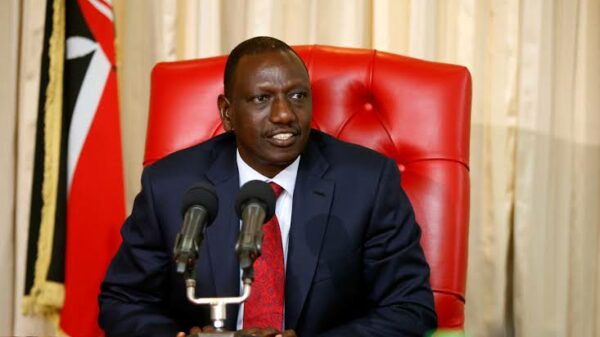 Kenya Vice President, William Ruto has won the race to be the fifth president of the East African nation. Gatekeepers News reports that this...