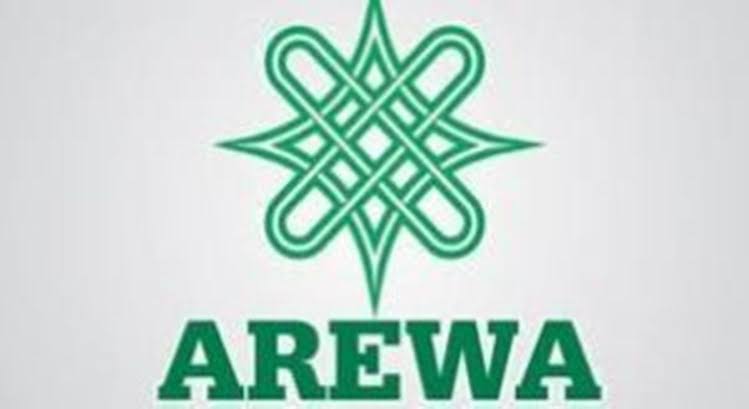 Contrary to claims by embattled Lagos State Commissioner for Waterfront and Infrastructure Development, Arc. Abdullahi Kabiru that the Arewa Community demanding his sack belongs to the opposition party, the Arewa Community All Progressive Congress (APC) in the State, has unseated him as the group’s chairman.

The group described the embattled Commissioner as a dictator and stressed that they “didn’t benefit anything from him” in terms of jobs, scholarships, and alleviation of his people.

In reaction, Arc. Abdullahi had suggested that the protesters were members of the People’s Democratic Party (PDP) and not APC Arewa.

However, in a statement made available to Gatekeepers News on Saturday, the Arewa APC in Lagos State distanced themselves from the embattled Commissioner, saying they are “tired of recycling one man for over 20 years”.

In the statement, Dandare said “No where election ever took place, anytime we planed to organize an election Kabiru will go and meet the state chairman and Sabotage the process in order not to hold because he knew that he is unpopular.

“If not with the personal effort and resources I committed by touring all the 57 Local Government and the 37 LCDAs where I talk to our people and rekindle back their hope, many of our people have taken a position not to go and cast their votes so long as Kabiru is the one to Lead the Arewa in the next coming campaign in 2023.

“But I can assure you now that with my coming on board as the chairman of Arewa Community APC Lagos State I am able to win back the heart of our people.”

The statement read further, “The Arewa Community are fed up with recycling only one man being representing us for over twenty years.

“Asiwaju’s election is critical to us and is his turn to be president of Nigeria come 2023, therefore all hands must be on deck because it is payback time, hence Asiwaju needs total and overwhelming victory in 2023 Insha-Allah.” 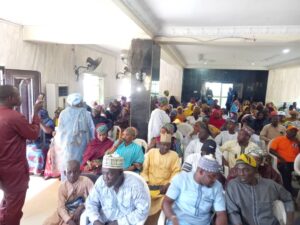 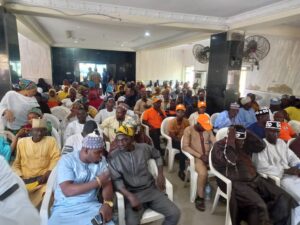