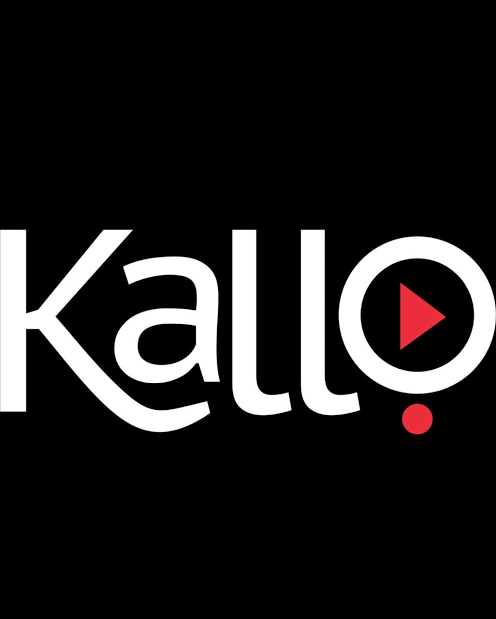 Kallo.ng, a Hausa language movie streaming platform, is set to launch India-Hausa dubbed films on its service in October.

Gatekeepers News reports that the founder of kallo.ng, Maijidda Moddibo announced that the India-Hausa dubbed films will be available on the streaming platform, Kallo.ng, from October 14th.

Moddibo said the objective is to feed their audience with their craving, adding that this would excite thousands of subscribers of their online film streaming service.

According to her, the online movie service would bring the latest India-Hausa films in series to its teeming subscribers.

She added that Hausa culture is not too far from Indian. “They are lovers of entertainment and are addicted to Indian movies across all demographics, making Hausa people one of the largest viewers of Hausa movies. The viewing demand was pressing, so Kallo.ng is providing a variety of entertaining series just with a press from your phone,” Moddibo said.

Kallo.ng is a Nigerian Hausa-language subscription streaming service based in Kano State.

The platform which is owned by Spacekraft Media Limited was launched on November 26, 2021, it is the first streaming platform to offer programming solely in Hausa.