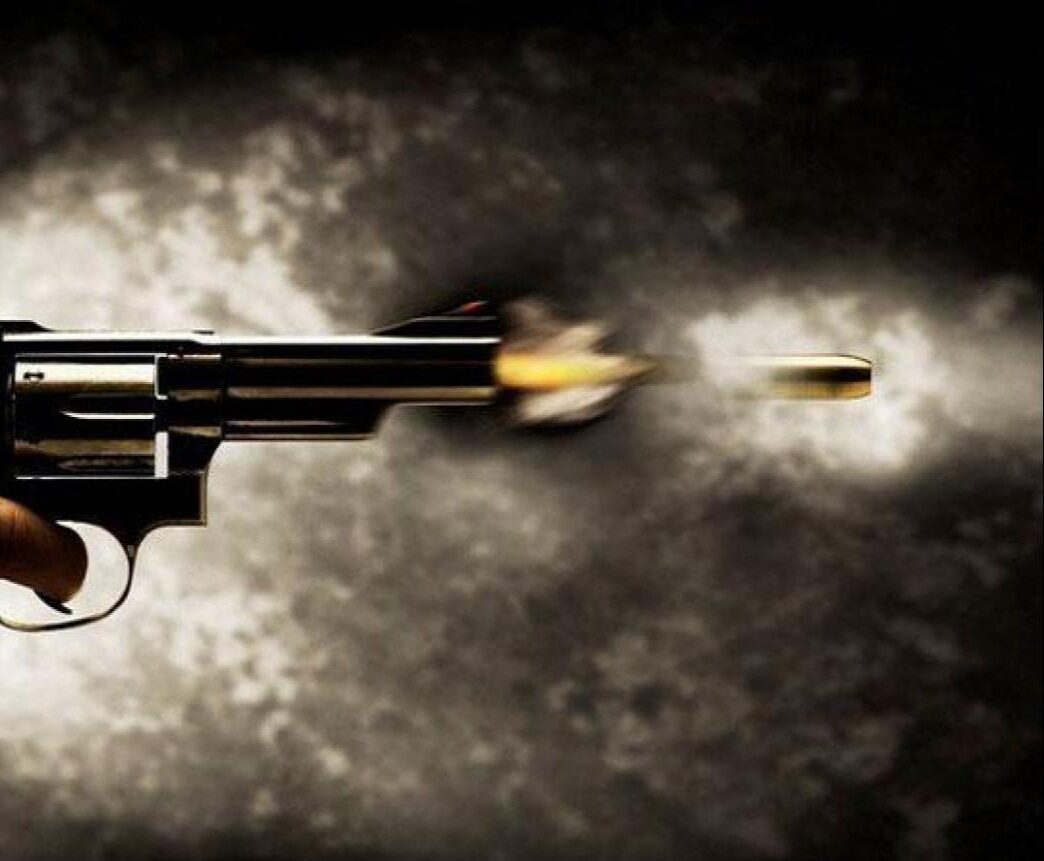 A 12-year-old hunter’s son has shot his brother dead while testing a protective charm in the Dutse Gogo area of Kwara State.

Gatekeepers News reports that the State’s Police Public Relations Officer, Okasanmi Ajayi, made this known in a statement on Monday.

According to the PPRO, the suspect, Yusuf Abubakar shot his elder brother, Abubakar Abubakar, “during the process of testing the efficacy of newly procured gunshot protective charm” and the case was reported on Sunday night.

“This incident happened after fortifying themselves with the protective charm, the elder son brought his father’s Dane gun and shot his younger sibling.

“The charm failed and the 12-year-old Yusuf Abubakar died on the spot. The culprit escaped into the bushes immediately after the act was committed,” the statement partly read.

The police spokesman said the Commissioner of Police in the state, Paul Odama, has directed the commencement of an investigation into the matter.