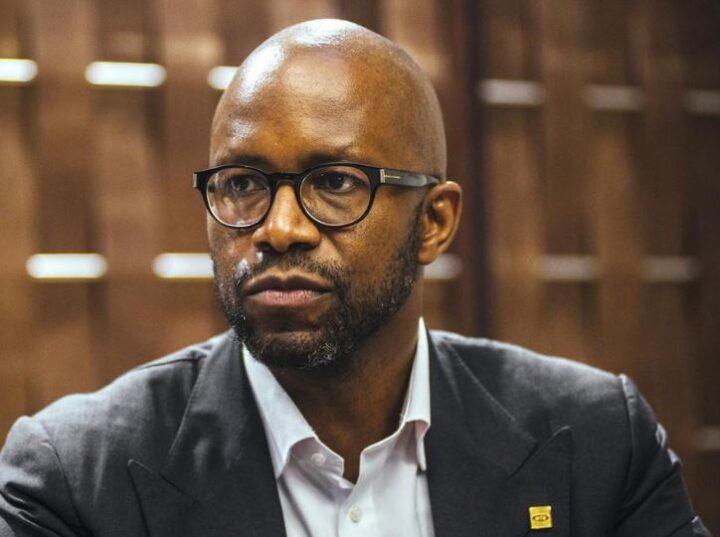 Gatekeepers News reports that Mupita said this in a chat with MTN Media Innovation Programme (MIP) fellows during a recent courtesy visit at the MTN Nigeria headquarters in Ikoyi, Lagos State, Southwest Nigeria.

In August, MTN kicked off the 5G rollout in seven Nigerian cities including Lagos and Abuja.

Mupita said, “It is important that we emphasise how using 5G for business-to-business applications and margination would be the catalyst for Africa’s growth.

“I think we will find in five years, maybe even sooner, that on the African continent, 5G is what would enable economies to accelerate their industrial development across the educational, agriculture, mining, or transportation industries.”

“There has been quite a bit of investment into national 5G coverage where citizens and businesses of Nigeria are leading.

“If we get to 50% population coverage by 2025, Nigeria will lead many nation-states in the developed markets through the extent of national coverage. 5G technology will be a critical infrastructure in the country, enabling Nigeria to meet its promise and capabilities.”

He added that MTN remains committed to its desire to provide it’s over 280 million subscribers access to modern connected life.

Mupita further congratulated the MIP fellows on the completion of their six months programme at the School of Media & Communication, Pan-Atlantic University.

On his part, CEO of MTN Nigeria, Karl Toriola assured that iPhone and Samsung users in the country would get a 5G signal on their phones within a couple of weeks.

Toriola said, “The truth is that Samsung and Apple, which are the two leading manufacturers, have a rigorous testing process before they release the software, unlike 2G, 3G, and 4G, there was nothing like that.

“But for 5G, the two manufacturers are going to release software that would allow MTN Nigeria users, specifically, to begin to see the 5G signal on their mobile phones.

“We expect this to happen in the next four to six weeks. You will begin to see the 5G signals on Samsung and Apple mobile devices, and you can test the speed to confirm what we have been saying.

“Let me also caution you, if you do a speed test, it consumes about 1.2GB of data, this is just to inform people: it is not MTN that is taking the data, but the application.”