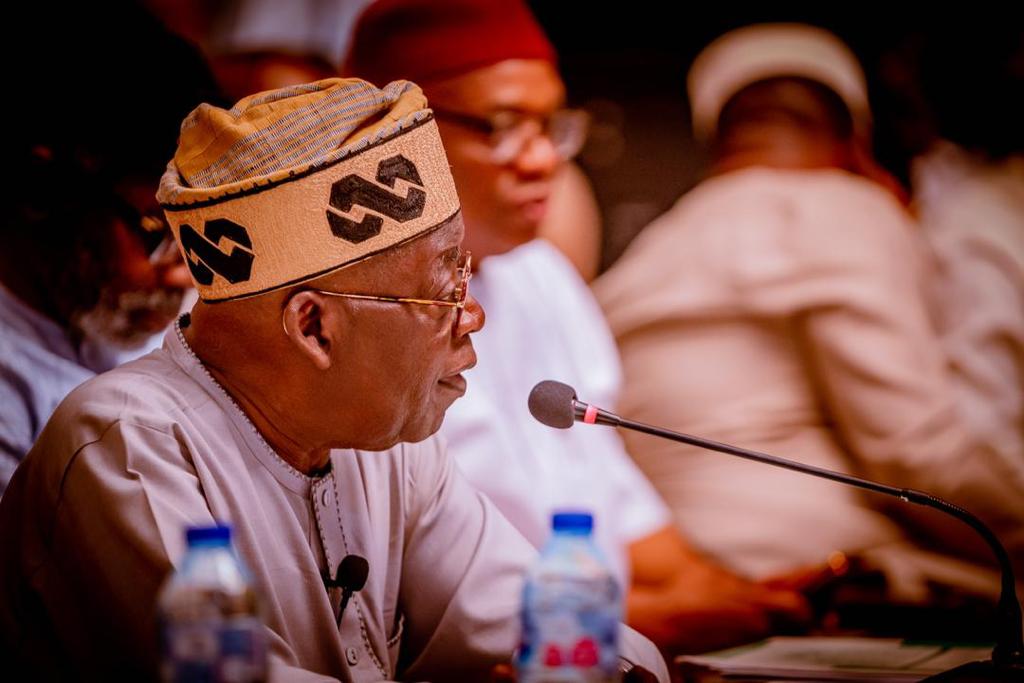 Presidential candidate of the All Progressives Congress, Asiwaju Bola Ahmed Tinubu, said those criticising him over his choice of Kashim Shettima as his running mate in the 2023 polls had approached him for the position.

Gatekeepers News reports that Tinubu spoke during an interactive session with the leadership of the Christian Association of Nigeria in Abuja, led by Archbishop Daniel Ukoh.

He said most of them were close to him, adding that they had indicated interest to become his running mate, an overture he claimed he bluntly turned down.

Tinubu’s choice of Shettima, a fellow Muslim and former Borno State governor had generated a groundswell of opposition and criticisms from many Nigerians, including the leadership of CAN.

Tinubu dismissed the claims that he planned to Islamise Nigeria with his choice of Shettima as the Vice-Presidential candidate.

He said, “People have reacted harshly to my selection. They are because they are my friends, they lobbied me and wanted to be my running mate but I bluntly rejected them. The rumour that this is some plot to suppress the Christian community is untrue and unfortunate. I don’t have that kind of agenda. The bucks stop on my table, not on the vice- president’s table unless so delegated. He cannot even forgive convicted inmates if I don’t delegate the power to him. What is the vice- president?

‘’I can no more suppress the Christians of this nation than I can suppress the Christians in my own household, my very family. I dare not contest the presidential position in my house because I will lose, they are all Christians. If I did not Islamise my family, I cannot Islamise Nigeria. It is awful to hear such allegations. We cannot make progress if we continue to follow that path in the country. Religions will not help us. It won’t do any good to us.”

The APC presidential candidate pointed out that a Christian running mate would have been politically easier, saying that was not his way. 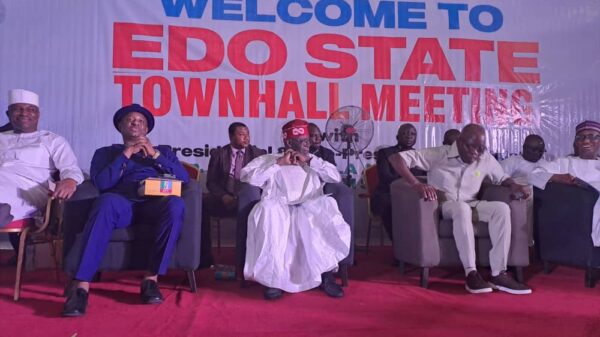 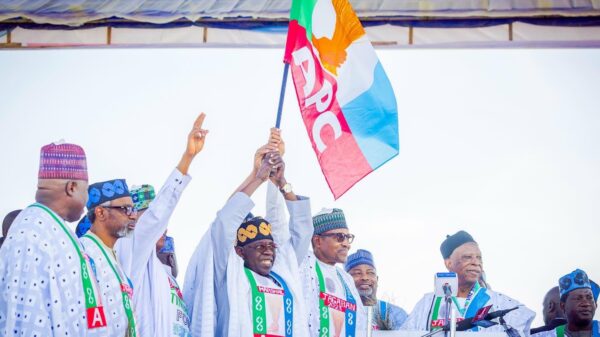 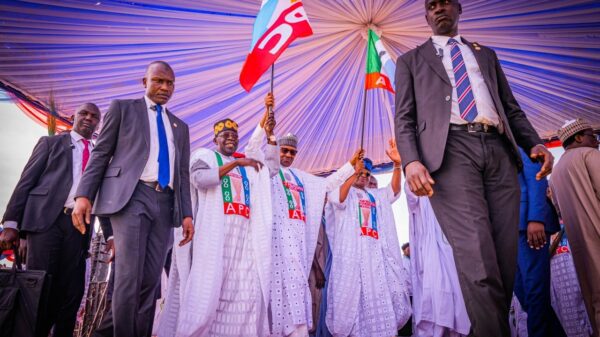