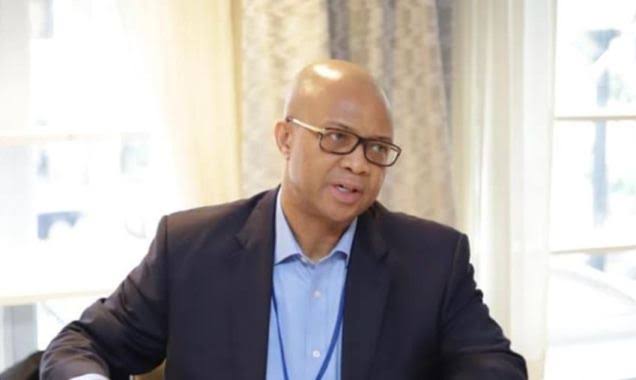 Director-General of the Budget Office of the Federation, Ben Akabueze has opined that rich Nigerians should be made to pay more taxes in order to improve revenue generation.

Gatekeepers News reports that Akabueze gave his suggestion on Monday in Abuja at the launch of the World Bank’s report titled, ‘Nigeria public finance review: fiscal adjustment for better and sustained results’.

According to him, wealthy citizens should be taxed based on their earnings.

“We need to tax the rich. We have extremely wealthy people existing side-by-side with extremely poor people. I describe it as ‘elite conspiracy’ not to distribute a fair share of the nation’s resources,” Akabueze said.

“If you own a private jet, that is fantastic. If you buy one for yourself, buy one for the country by paying 100 percent tax on it. This is not an area of debate.

“Certain sectors that are growing very well also need to pay taxes. The creative and media– you have all these folks assaulting us daily with their show of their new cars.

“I don’t see any other option. We have to tax the rich. They should pay taxes commensurate with their earnings.”

Director-general of the Debt Management Office (DMO), Patience Oniha who also spoke during a panel session, said she would prefer to have all of Nigeria’s external borrowings as concessional facilities.

Oniha explained that concessional sources were limited and as such others had to be explored.

She further emphasised the need to raise more tax revenue and source funds from the nation’s assets rather than ignoring them.

He noted that the income difference between the wealthy and the poor in the country was “frighteningly” wide.

“We have to raise more taxes from the rich for social balance,” he added.