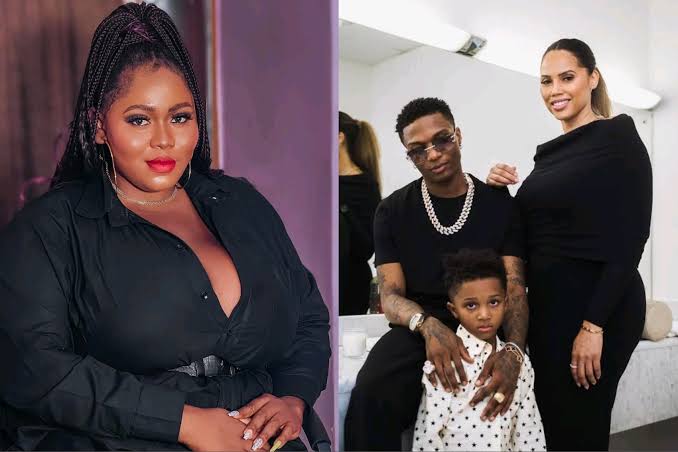 Actress and Plus-size Model, Monalisa Stephen has voiced out her thoughts concerning Grammy-award winning artiste, WizKid’s relationship saying only a greedy woman would want Wizkid all to herself.

Gatekeepers News reports that Stephen said this following the seeming misunderstanding between the Global Superstar and his Manager-cum-baby mama, Jada Pollock.

Wiz had declared he was single in a Snapchat post expressing displeasure over being in that state for a long time and noted that he may have to resort to finding one or two women to fill the vacuum.

“Been single for so long. Gotta find me one or 2”. He posted

Moments later, Pollock who recently had her second child with Wizkid disapproved his act of taking issues to social media stating that such cases never end well while revealing that she’s doing her best to keep her emotions under control.

“Controlling emotions,” she wrote in a now-deleted tweets.

Following the posts, Stephen gave her opinion insinuating that Starboy’s baby mama was being greedy to desire having him all to herself alone.

“If no be greed, why only one woman wan hoard Big Wiz. He must reach everybody o,” the movie star wrote. 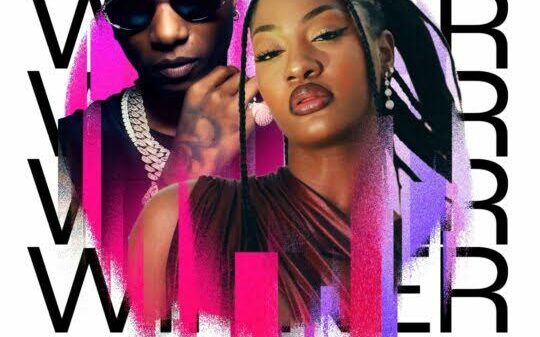 Wizkid and Tems were among winners at the 2022 Edition of American Music Awards (AMAs) on Sunday at the Microsoft Theater in Los Angeles,... 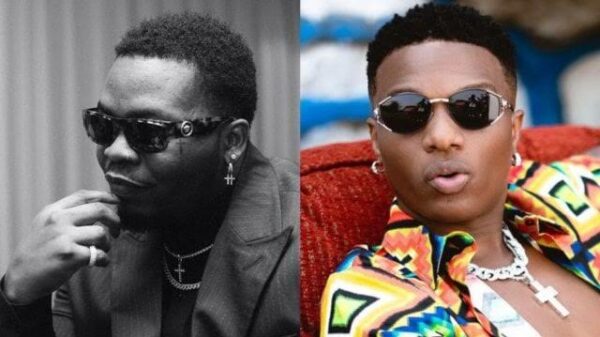 Full List: Wizkid – Olamide And Others Win At Headies 2022 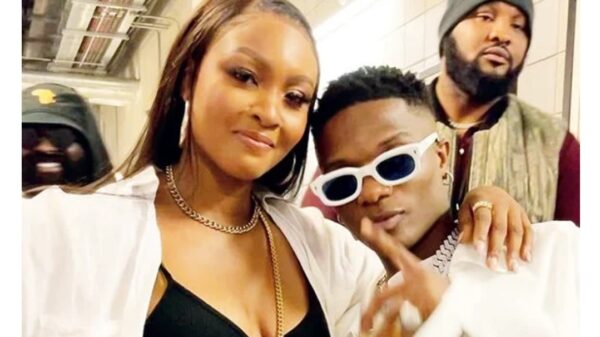 I Am Not In A Relationship With Wizkid – Osas Ighodaro

Nigerian actress, Osas Ighodaro has dismissed claims that she is in a relationship with the Grammy-winning musician, Wizkid. Gatekeepers News reports that there have... 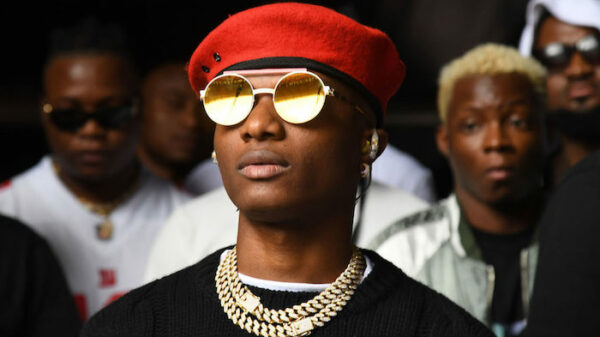 Nigerian singer,  Ayodeji Balogun who is professionally known as Wizkid has teased his fans with a new song from his forthcoming album, ‘More Love,...