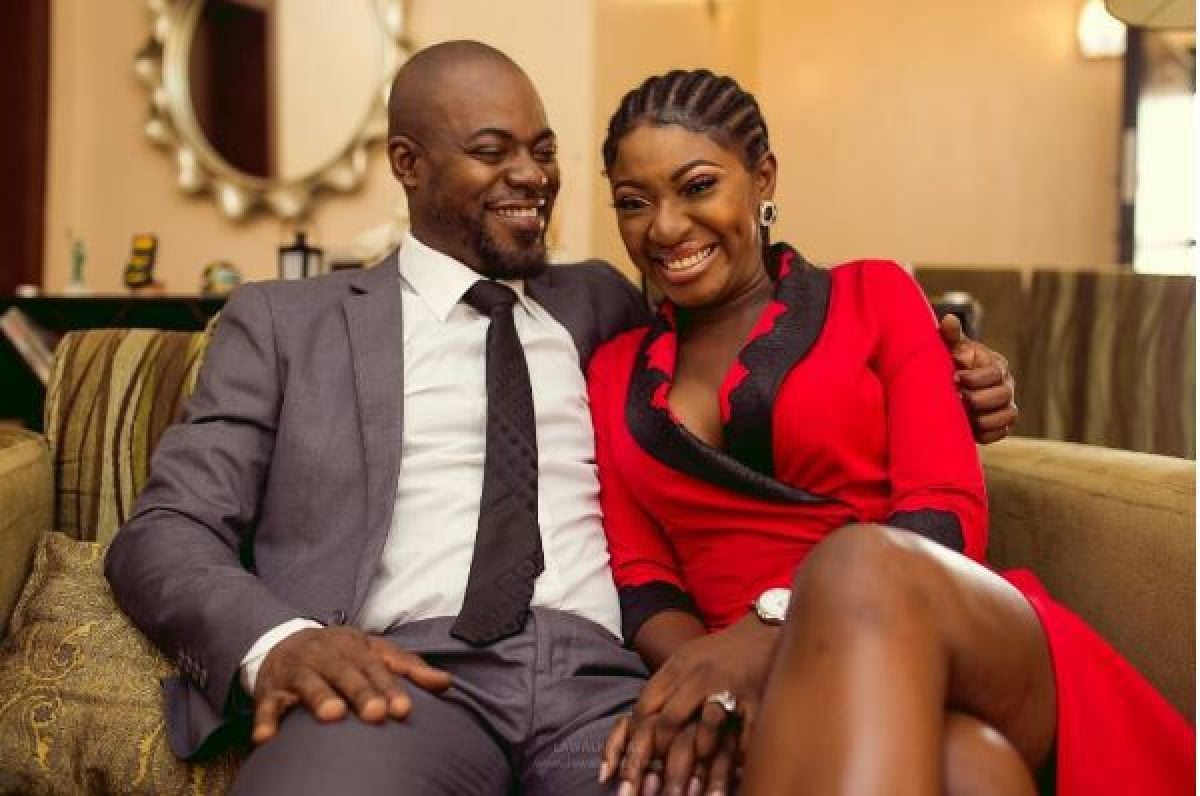 Nollywood Actress, Yvonne Jegede has opened up about her crashed marriage as she wondered how her ‘friendship’ with her ex-husband, Kunle Fawole aka Abounce, deteriorated.

Gatekeepers News reports that Jegede, in a chat with her colleague, Merch Johnson-Okojie, on her cooking show, alleged that her ex-husband also abandoned their son.

Asked about the state of their relationship, the actress said, “We don’t talk.” When Johnson-Okojie asked about his relationship with their son, Jegede said, “He doesn’t come around. He doesn’t call, he doesn’t do nothing.

“I don’t know what could have caused our friendship to deteriorate. Apart from the marriage, we had a good very solid friendship, I think I still look at the friendship we have and believe that what we are experiencing now shouldn’t have been so.”

Jegede went on the reveal that Fawole only came to see and acknowledge their son, when he was about five months old, after she threatened to remove his last name if he failed to show up.

She said, since then, the actor had refused to be in the life of his son.

Gatekeepers News reports that Jegede and Fawole got married in 2018 and their marriage crashed less than two years later.