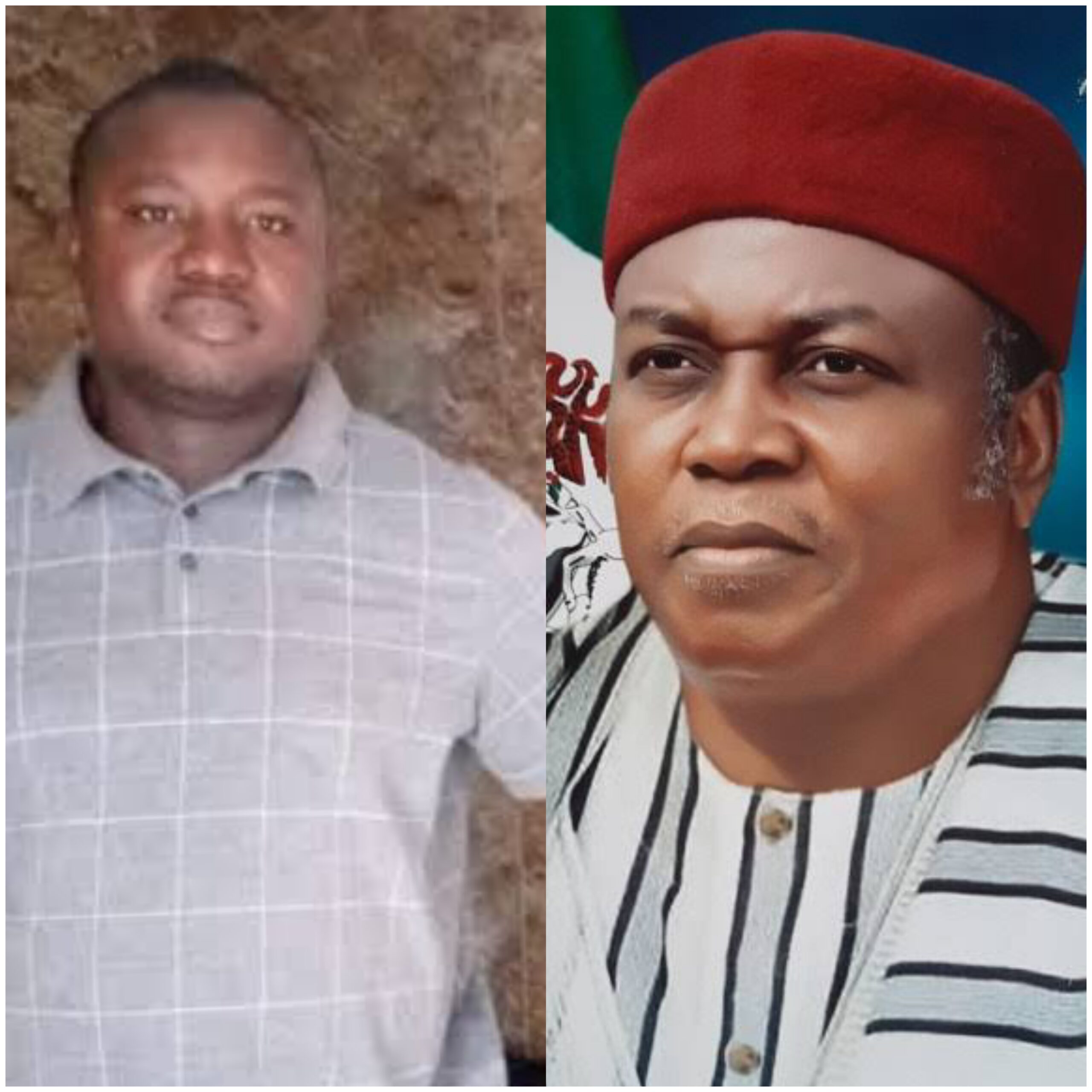 Nine days have gone by while journalist and media-entrepreneur Ayodele Samuel continues to suffer persecution in the hand of the Taraba State government.

It all started with a cunningly arranged court hearing at a magistrate court in Jalingo, upon which Ayodele was granted bail for a two-count charge of defamation and injurious falsehood after he pleaded “not guilty”.

The journalist was thereafter remanded in police custody at the behest of the Taraba State governor although he met bail conditions and was later deceitfully whisked away to the Jalingo prison on Monday by the Prosecutor and OC Legal from the Taraba State Police Command.

Governor Darius Dickson Ishaku has remanded several others who have chatted courses that oppose his governance without due trial, according to sources.

The case with Ayodele was withdrawn from the magistrate court to the State High Court with no day for hearing fixed and a refusal to grant bail to the journalist.

It was last week that a federal lawmaker from Taraba State, Danjuma Sheddi was condemning the unlawful detention of the journalist while demanding the release of his campaign council chairman who has been in custody for over a month without being convicted.

A journalist is backed by the constitution to freely express, hold an opinion, receive and impart ideas without any interference and is required to hold responsible and accountable the Government to the people.

Ayodele had in September published that governor Ishaku had started processing the privatisation of the Mambila Beverages Company and plans to sell other state-owned assets.

The Governor has since nurtured grievance against the Journalist who has firmly established himself in the state with “Taraba Truth and Facts Newspaper” and owning the first private radio station in Taraba State, “Rock FM 92.3 Jalingo”.

The Yoruba community has been very disturbed by the situation and is worried about the certainty of their settlement in the state. The community council had earlier sent delegates to mediate with Governor Ishaku but to no avail.

Prominent media organisations, such as the Foundation for Investigative Journalists, Media Rights Agenda, Committee for protection of Journalists, and Coalition of Journalists of Conscience, others have been on their heels to fight against what is considered suppression of the press and freedom of information.

Ayodele’s family has never been the same since the beginning of his turmoil, with his wife and parents always in tears when contacted and the rest of his family showing great concern.

The governor is the Senatorial Candidate for Taraba South under the People’s Democratic Party (PDP) and is considered by many to have sacrificed his aspiration on the altar of sentiment and self-conceit with his recent actions.