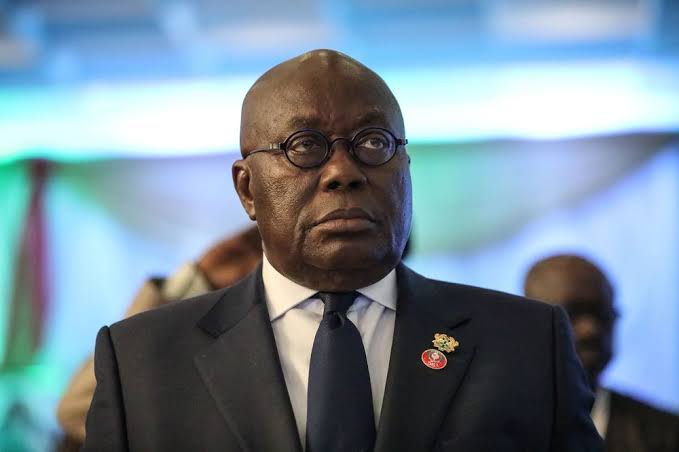 Ghanaian Government has suspended all debt service payments under “certain categories of its external debt”.

Gatekeepers News reports that the country’s Ministry of Finance announced this in a statement on Monday.

It said the suspension will include eurobonds, commercial term loans and most of its bilateral debt, pending future agreements with all relevant creditors.

The Government explained that the measures were necessary to prevent a further deterioration in the economic, financial, and social situation in the West African nation.

The Ministry however noted that given the magnitude of the economic and social crisis that Ghana is confronted with, the domestic debt operation would not be enough to close the large financing gaps that the country faces over the coming years.

According to the statement, the government’s debt sustainability analysis (DSA) has demonstrated that its public debt, both external and domestic, is unsustainable.

“As it stands, our financial resources, including the Bank of Ghana’s international reserves, are limited and need to be preserved at this critical juncture,” the statement reads in part.

“That is why we are announcing today a suspension of all debt service payments under certain categories of our external debt, pending an orderly restructuring of the affected obligations.

“We are also evaluating certain specific debts related to projects with the highest socio-economic impact for Ghana which may have to be excluded. This suspension is an interim emergency measure pending future agreements with all relevant creditors.”

The Ghanaian Government further expressed its readiness to engage in discussions with all of its external creditors to make Ghana’s debt sustainable through a fair, transparent and comprehensive debt restructuring exercise in line with international best practices.

It said the Finance Ministry would hold an investor presentation at a date that would be announced later.