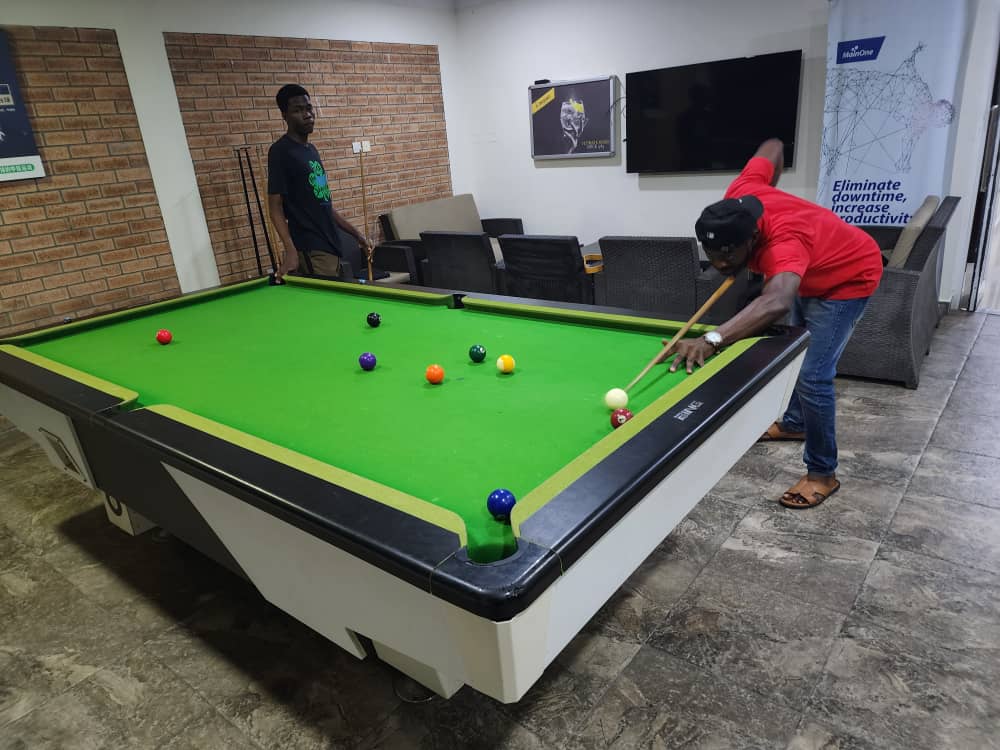 The Snooker and Pool players Alliance of Nigeria (SPPA) will be presenting players at this year’s International Heyball Pool Association (IHPA) World Cup which holds in March 2023.

Gatekeepers News reports that the event which is a team event will require a qualification tournament organised by an IHPA affiliate in a particular jurisdiction.

In Nigeria, the Snooker and Pool Player Alliance of Nigeria (SPPA) is gathering its act together to put up an exciting qualifier for Nigerian Heyball Players to be part of the international event which will commence on March 22, 2023, and last for seven days in the beautiful city of Macao, China.

President of SPPA, Joachim Idada who broke the news of the latest development on the global cue sports championship said the alliance will be working with every other stakeholder to organise the local qualifier, “We will be hosting a qualifier to select players that can be sponsored to the event “ he said.

Joy Billiards the global partner of IHPA also announced the rebranding of Eight Ball Pool Masters which is a single event into the World Heyball Championship.
The World Championship and the World Cup are financially rewarding as Joy Billiards-partnered IHPA events are among the highest-paying cue sports tournament in the world.

SPPA also announced its revamped monthly tournament known as the Top 4 series which will hold in the last week of January just to keep the players in top shape for other tournaments in 2023 as one of its players Christopher Abiodun represented Nigeria in some international events in 2022.

In this article:Pool Players, SPPA 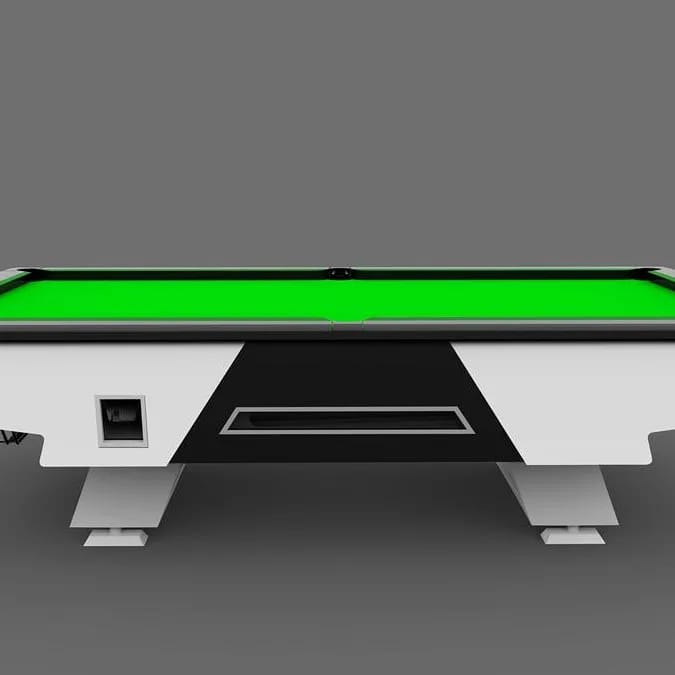 Snooker and Pool Players Alliance of Nigeria (SPPA) is set for a nationwide promotion of the Chinese Eight Ball Pool in a few week’s...