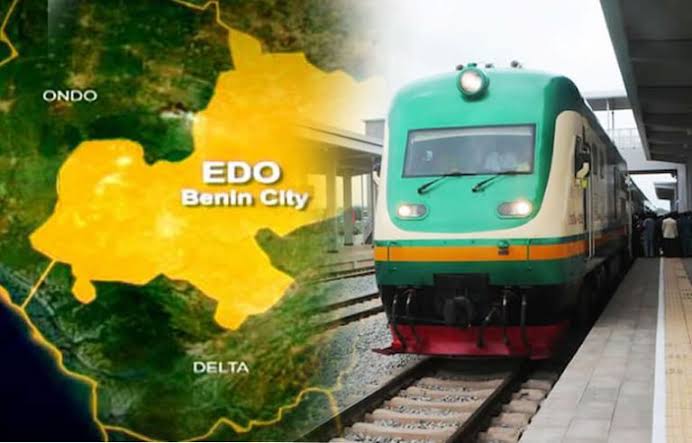 Edo State government, South-South Nigeria says two traditional rulers and five other persons have been arrested in connection with the kidnapping of 20 passengers from Igueben train station in Edo state on January 7.

Gatekeepers News reports that the Commissioner for Communication and Orientation, Chris Nehikhare, disclosed this while briefing journalists shortly after the state executive council meeting.

“The success story in the kidnapping is that seven persons and two village chiefs have been arrested in connection with the incident.

He added that two persons remaining in captivity of the kidnappers had been rescued by security agencies.

In this article:#Featured, Edo Train Attack 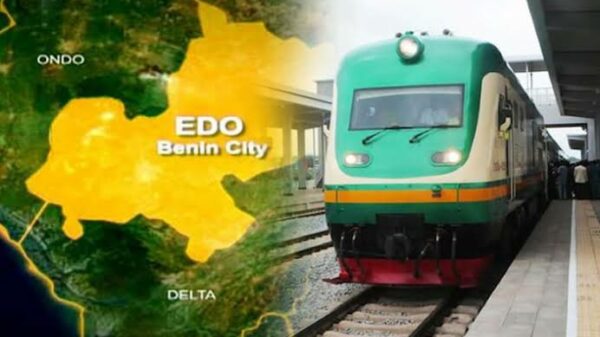 Two more victims of the Edo train attack have been rescued by a joint team of military, police, local vigilante and hunters. Gatekeepers News... 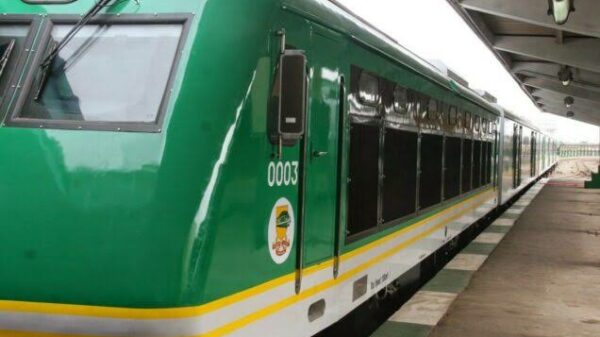