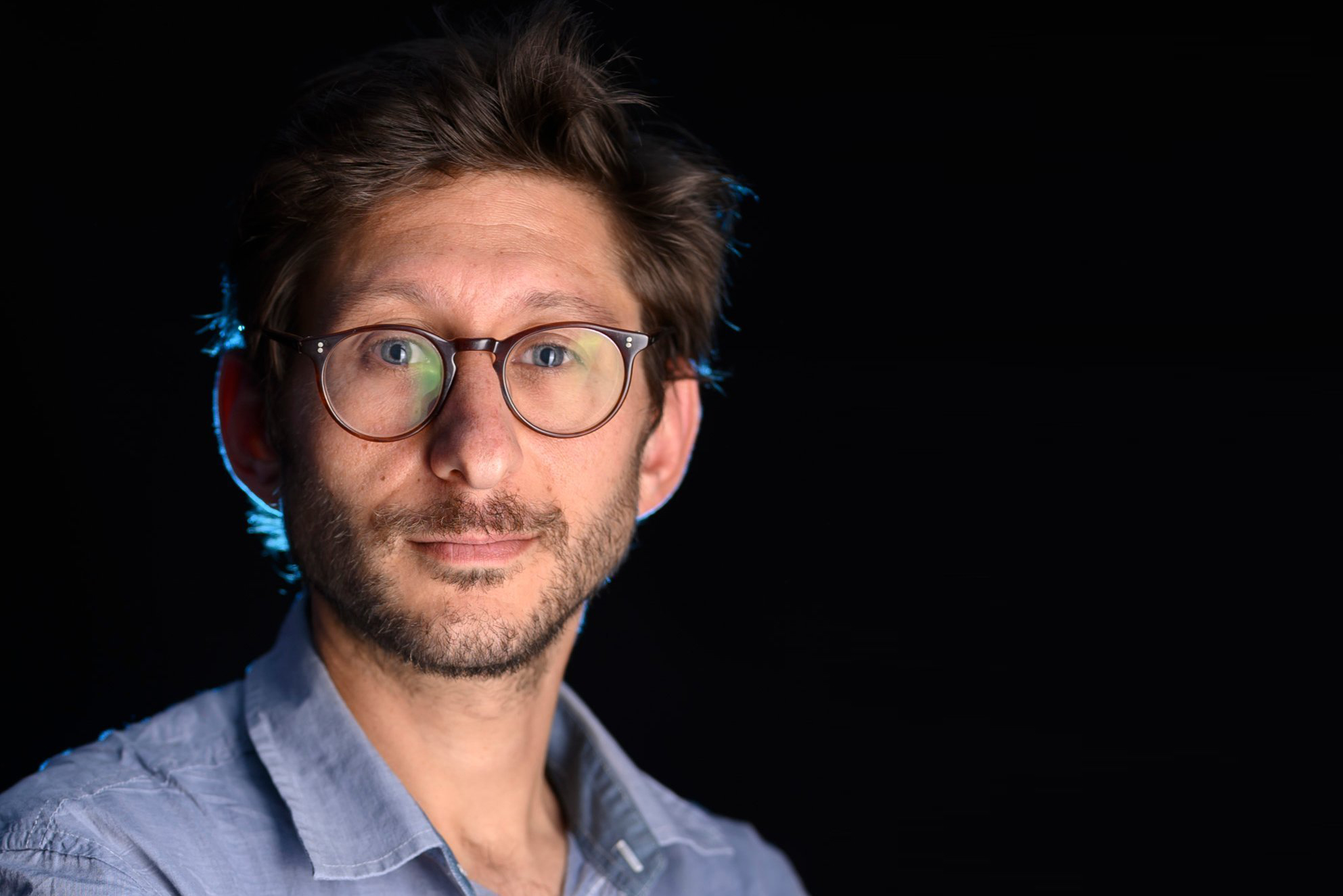 Danny Fenster has been arrested in Myanmar.

Gatekeepers News reports that Danny Fenster, an American journalist who works in Myanmar, was arrested on Monday at the Yangon airport while trying to board a flight out of the country.

“Frontier’s managing editor, Danny Fenster, was detained at Yangon International Airport this morning (Monday) shortly before he was due to board a flight to Kuala Lumpur,” the news organisation said in a statement.

“We do not know why Danny was detained and have not been able to contact him since this morning. We are concerned for his wellbeing and call for his immediate release. Our priorities right now are to make sure he is safe and to provide him with whatever assistance he needs,” the statement added.

Fenster has been transferred to Insein Prison near Yangon, according to the news organisation. Insein is one of the country’s most notorious prisons, known for its deplorable conditions.

Gatekeepers News gathered that Fenster wanted to travel to the United States to surprise his parents, whom he had not seen for over two years.

“I can only assume being a journalist in a country that’s run by the military who wants to control the narrative, he was flagged being a journalist when he was at the airport. Can’t begin to imagine why it happened,” the Journalist brother, Bryan Fenster said.

“He was on valid work papers, valid visas, passports, everything. He was voluntarily leaving the country to come visit family, so we can’t see what the issue is,” Bryan noted.

Bryan said the family are working with elected officials in Michigan, adding that the US state department is aware of his brother’s case.

“We’re very hopeful with all the support, we’ll be getting him out as soon as possible,” he said. 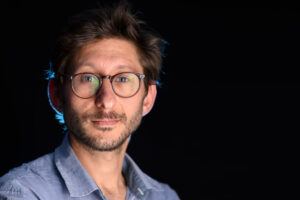 US Department of State official confirmed that the agency was monitoring the situation.

“We are aware of reports of a US citizen detained in Burma. We take seriously our responsibility to assist US citizens abroad, and are monitoring the situation. Due to privacy considerations, we have no further comment.”

Junta security forces have brutally contained almost daily protests across the country, killing more than 820 people and arresting more than 5,400, according to advocacy group Assistance Association for Political Prisoners (AAPP).

The Junta forces are also been making efforts to gag the country’s media by revoking independent publishing and broadcast licenses, attacking newspaper offices and targeting journalists for arrest.

Among the thousands of people detained since the coup are 85 journalists, including 48 still in detention, according to reports.

Fenster is among a number of foreign journalists to be detained in Myanmar since the coup.

Yuki Kitazumi, a Japanese journalist was arrested in April and charged with spreading false information. He was detained at Insein Prison until the junta released him two weeks ago and returned him to Tokyo.