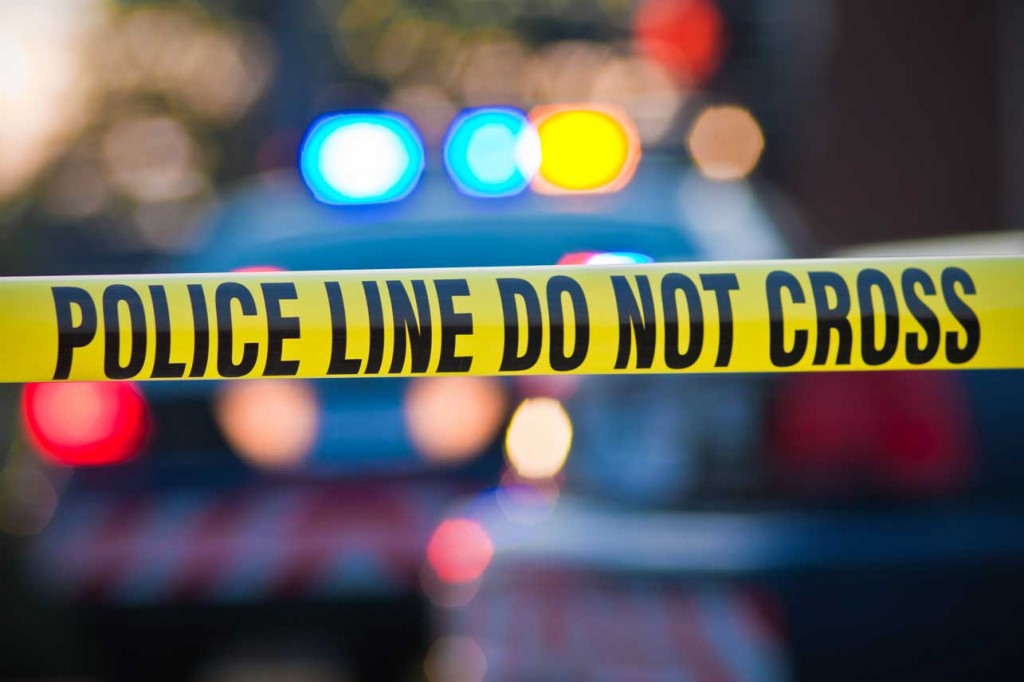 Wednesday’s shooting at a light rail yard in San Jose, Califonia takes the total mass shootings in the U.S to 232nd (within 5 months) in 2021.

Santa Clara County Sheriff’s Office which confirmed that the 57-year-old gunman has also killed himself noted that most of those killed were his fellow employees.

According to reports, the home of Cassidy, a maintenance worker who had been with the Valley Transportation Authority (V.T.A) for about a decade, was ablaze during the attack. 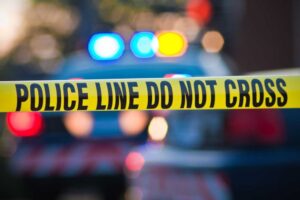 California’s Governor, Gavin Newsom at a news conference, commended sheriff’s deputies for their response to the shooting and lamented yet another American tragedy.

“What the hell is wrong with us,” he said, “and when are we going to come to grips with this?”

Gatekeepers News reports that U.S President, Joe Biden urged Congress to take action on gun violence and saying “there are at least eight families who will never be whole again. There are children, parents, and spouses who are waiting to hear whether someone they love is ever going to come home. There are union brothers and sisters — good, honest, hardworking people — who are mourning their own.”

Connie Wang, 58, a former girlfriend of the suspect, said she had not seen or spoken to him in 12 years, but described him as someone who was “not mentally stable.”

Mayor Sam Liccardo of San Jose also noted that those who had known the suspect of Wednesday’s mass shooting as a co-worker for years also “expressed generalized concerns about his mental health.”

“This is a horrific day for our city,” Liccardo told reporters in reaction to the mass shooting. “And it’s a tragic day for the V.T.A. family.”