Suspension of Twitter sends a poor message to investors, the United States warned the Nigerian Government on Saturday.

Gatekeepers News reports that the United States mission in Nigeria condemned the Federal Government’s suspension of operations of the microblogging and social networking service, Twitter.

Nigerian Minister of Information and Culture, Lai Mohammed on Friday announced the Government’s resolve to suspend Twitter, citing the persistent use of the platform for activities that are capable of undermining Nigeria’s corporate existence.

U.S, in its reaction, said the Government’s decision undermines citizens’ fundamental freedom and also sends a wrong message to investors. 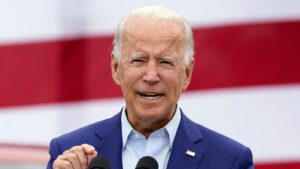 “Nigeria’s constitution provides for freedom of expression. The Government’s recent #Twitterban undermines Nigerians’ ability to exercise this fundamental freedom and sends a poor message to its citizens, investors and businesses. the statement reads.

“Banning social media and curbing every citizen’s ability to seek, receive, and impart information undermines fundamental freedoms. As President Biden has stated, our need for individual expression, open public conversation, and accountability has never been greater.

“The path to a more secure Nigeria lies in more, not less communication, alongside concerted efforts toward unity, peace, and prosperity,” the statement reads. 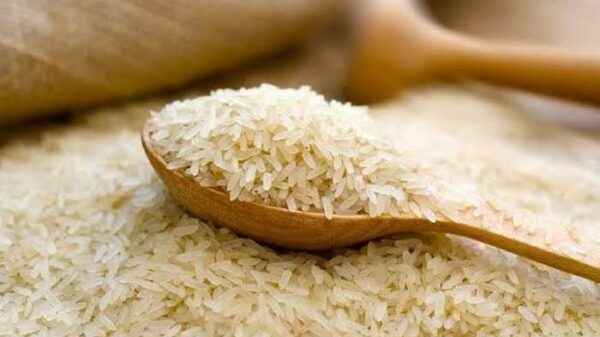 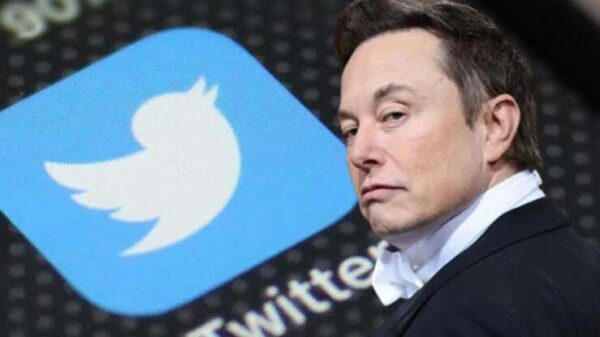