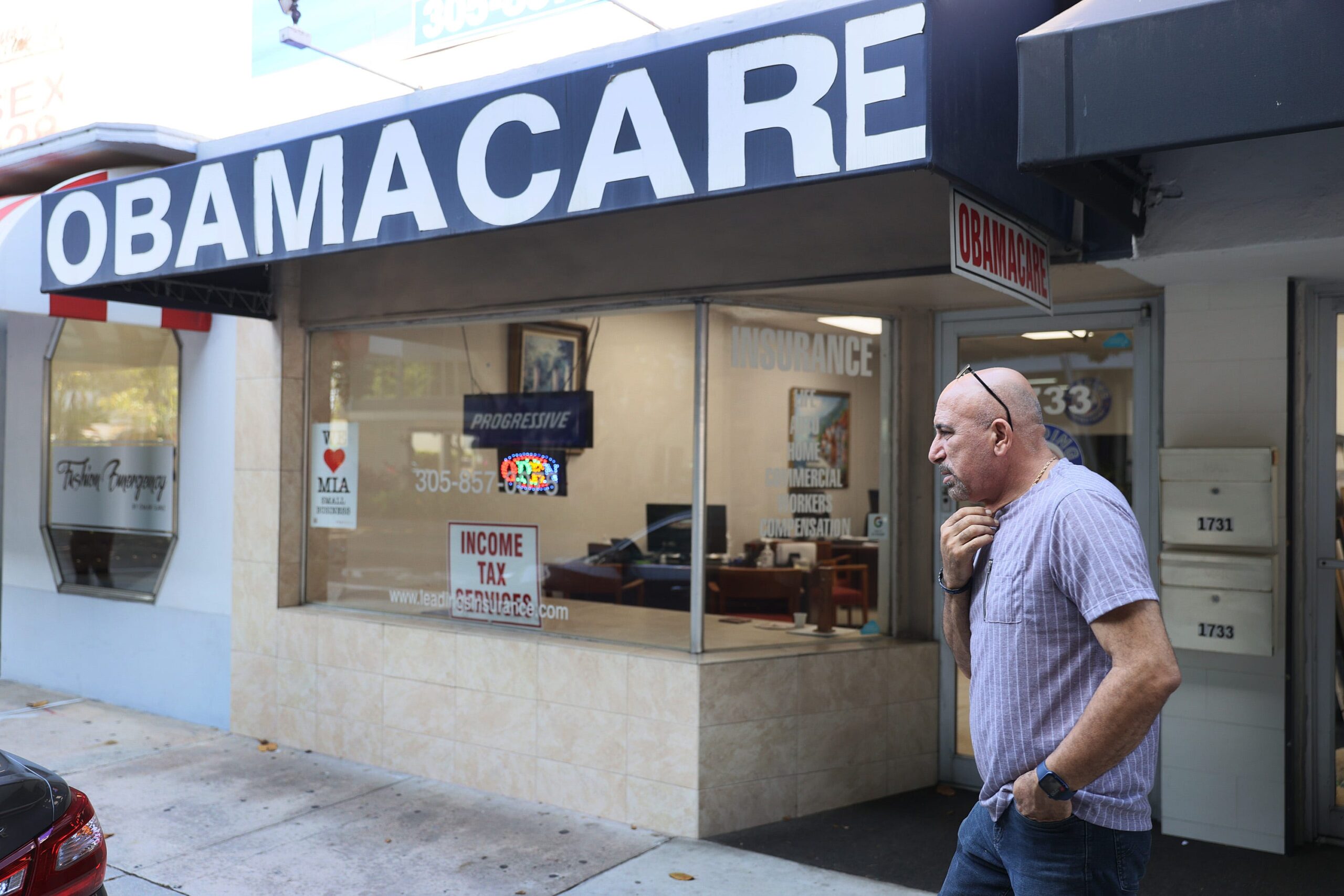 The apex court ruled that Texas and the other 17 states did not have standing in the case.

Gatekeepers News reports that the development will safeguard the health insurance of millions of Americans amid the COVID-19 threat.

U.S President, Joe Biden who was Obama’s vice president when the ACA was enacted, described the court ruling as “a big win for the American people” and those “who were in immediate danger of losing their health care in the midst of a once-in-a-century pandemic.”

“With millions of people relying on the Affordable Care Act for coverage, it remains, as ever, a BFD,” Biden said.

“BFD” is a reference to a comment Biden whispered into Obama’s ear at the 2010 ACA signing ceremony, when he said: “This is a big fucking deal.” The remark was picked up by live microphones. 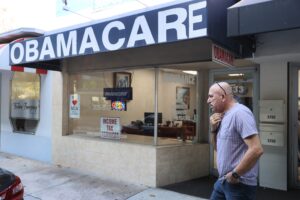 Obama said the court ruling “reaffirms what we have long known to be true: the Affordable Care Act is here to stay.”

“The principle of universal coverage has been established, and 31 million people now have access to care through the law we passed — with millions more who can no longer be denied coverage or charged more because of a preexisting condition,” Obama said in a statement.

“Thanks to the tireless advocacy of Americans across the country and the work of Democrats in Congress, the Affordable Care Act endures,” said Nancy Pelosi, the Democratic speaker of the House of Representatives.

“Despite every desperate right-wing attack to rip health care away from millions of Americans, the Affordable Care Act is constitutional and it’s here to stay,” said Democratic Senator Elizabeth Warren of Massachusetts. 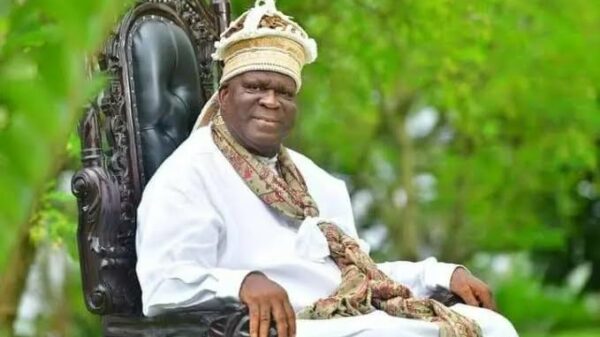 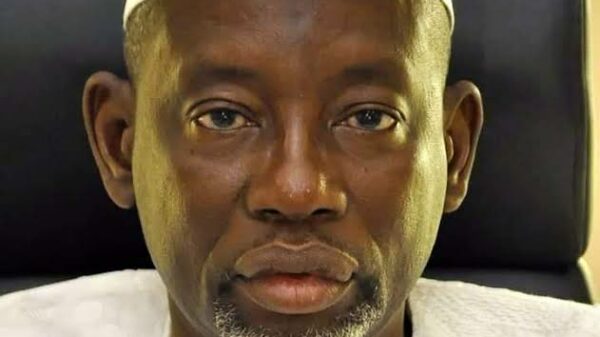 Supreme court of Nigeria has declared incumbent Deputy Governor, Umar Namadi as the lawful Gubernatorial candidate of the All Progressives’ Congress in Jigawa State,... 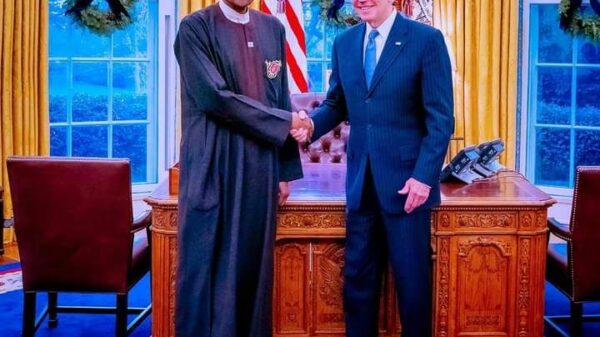 You Are Indeed A Model For Democracy – Biden Tells Buhari

US President Joe Biden has praised President Muhammadu Buhari for his efforts in deepening democracy not only in Nigeria, but also in Africa. Gatekeepers...